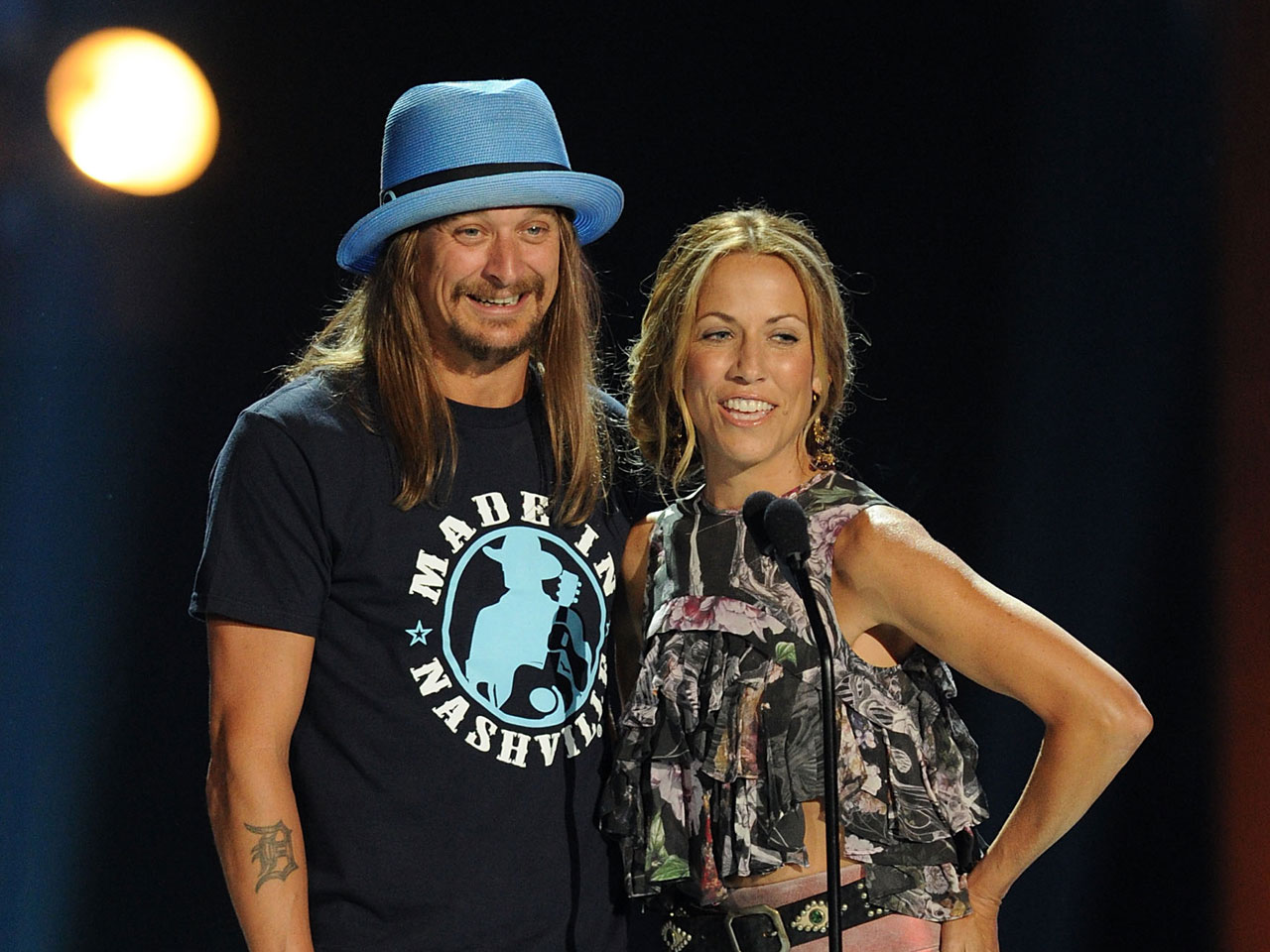 (CBS) Kid Rock has invited Sheryl Crow to hit the road with him this summer.

The duo, who sang together on the 2002 hit "Picture," will play 27 shows starting July 2 in Cincinnati, Billboard reports. Crow will be on the lineup as a special guest, with a potential live album to come after the tour.

"We've been talking about doing something like this for a long time," Rock told Billboard.com. "You talk about things, and you never know if it's going to come to light, but we've always wanted to tour together."

Crow added, "Any day, any hour of the day or night, if [Rock] calls me I'm totally there. I'm such a huge fan of his, and I love the guy. He's a great songwriter, and I feel like our collaboration together is always easy and it just...works."

The two also collaborated on "Collide," a track on Rock's 2010 album "Born Free."

Rock added that he and Crow "have been wanting to do a live record together, forever. If we do our hits - 'Picture' and, if the clouds align and it becomes [a hit], 'Collide' -- and we do some fun covers we've been doing throughout the years and throw them on an album, that'll be fun for people to hear."

Rock's "Born Free" tour finishes up on Sept. 3 in Houston.