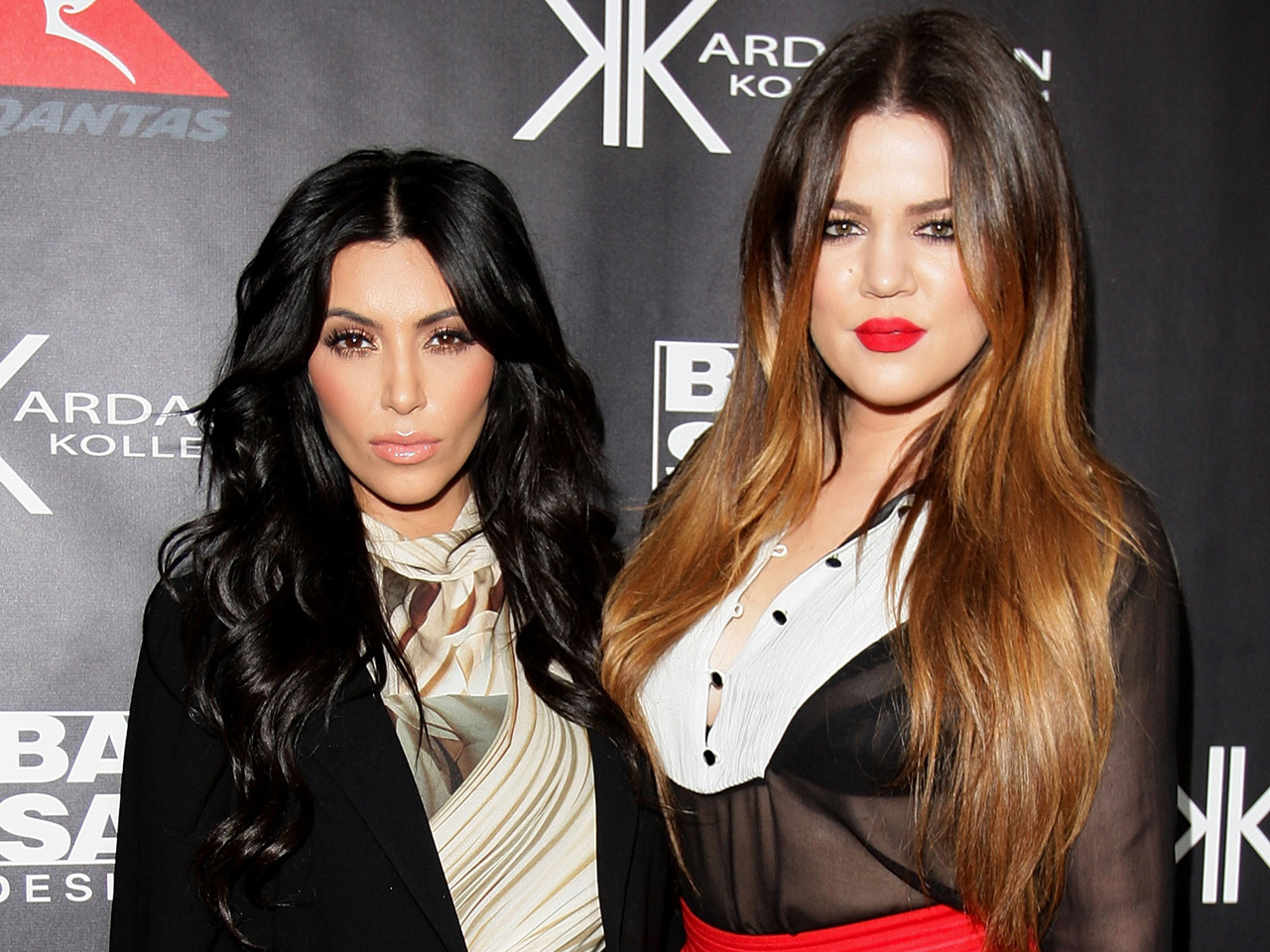 (CBS News) Khloe Kardashian says she is cutting ties with PETA after learning the woman who flour-bombed her sister Kim last week is linked to the animal rights organization.

The reality star's announcement comes four years after she posed nude for PETA's "I'd Rather Go Naked Than Wear Fur" campaign.

"I just received word that the woman responsible has very close ties to PETA, despite PETA publicly stating otherwise," the 27-year-old wrote on her blog. "Not only has PETA lied to the public, but they have proved that they support this kind of behavior."

"I've been a vocal supporter of PETA for a long time but I have also been very vocal about anti-bullying, so this was a huge disappointment for me. As you all know, I don't condone violence and bullying and what happened last Thursday was just that. I am absolutely disgusted by their behavior," she continued.

The "Khloe & Lamar" star also wrote, "We all need to practice what we preach. I will still continue to NOT wear fur, but I will no longer support PETA. Bullying and harassment is NEVER a solution, and I won't be a part of any organization that thinks otherwise."

On Tuesday, PETA responded to Khloe Kardashian's decision to end her support.

"We appreciate that Khloe will remain on the animals' side by not wearing fur - that's what counts," the organization said in a statement, obtained by People. "If one of our volunteers is responsible, it doesn't alter the fact that no animal deserves to be electrocuted, shot, or poisoned for a bit of fur clothing. Khloe is just defending her sister, and we know she has a good heart, so we wish her well. We just wish she also had more influence on her sister."

Kim Kardashian reportedly now wants to press charges against the woman who threw flour at her, after initially telling deputies she did not want to pursue the matter.