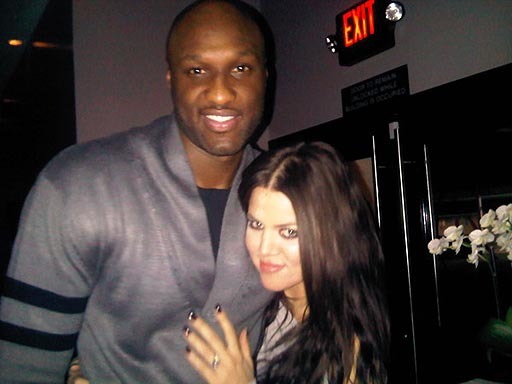 According to a recent New York Post report, the show will follow the newlyweds as they plan for parenthood while also settling into married life.

Although it has yet to be officially confirmed by E!, it's fair to guess that the couple's show would air on the network since it is also home to Kardashians' other reality shows, "Keeping up with the Kardashians" and "Khloe and Kourtney Take Miami."

Kardashian, 26, also hinted on her Twitter page that a new project with Odom, 30, is in the works.

"Amazing lunch meeting with Lamar! So many amazing new things are about to happen!" she wrote.