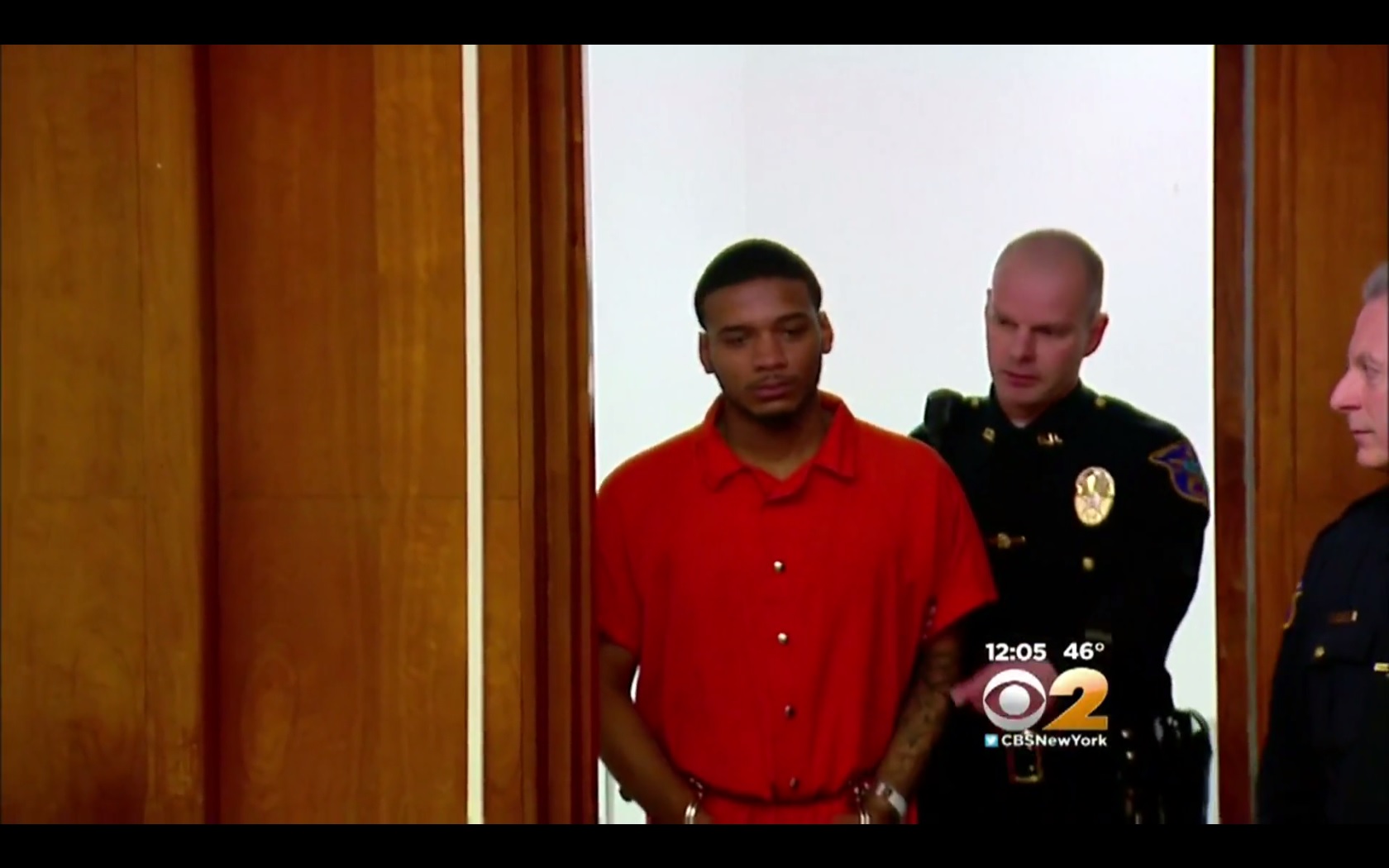 EDGEWATER, N.J. --The son of a former aide to New York City Mayor Bill de Blasio's wife pleaded not guilty in connection with the stabbing death of a teenager in Edgewater, N.J.

He is charged with aggravated manslaughter, possession of a weapon for an unlawful purpose and hindering apprehension in the death of 16-year-old Savion Lewallen.

Prosecutors said Lewallen worked for Noerdlinger and had come with four others to Noerdlinger's Edgewater home Sunday night to confront the suspect about money he allegedly owed. There was an altercation that ended with Noerdlinger allegedly plunging a knife seven inches into Lewallen's leg, severing an artery, authorities said. Lewallen died Monday at an area hospital.

But defense attorney Jeffrey Litchman said his client was trying to save his own life and said they will "fight these charges vigorously."

"He was jumped, he was attacked and he probably saved his own life by taking the actions that he did," Litchman said.

In 2014, Khari Noerdlinger was arrested for criminal trespass. Later that year, his mother stepped down from her job, in part to spend more time with her son, she said at the time.

In a statement released Monday, de Blasio and McCray said, "Our thoughts and prayers are with the family that has lost their son, and everyone affected by this tragedy."

The four other suspects are facing robbery charges. They are being held on $750,000 bail and are due in court later Tuesday.