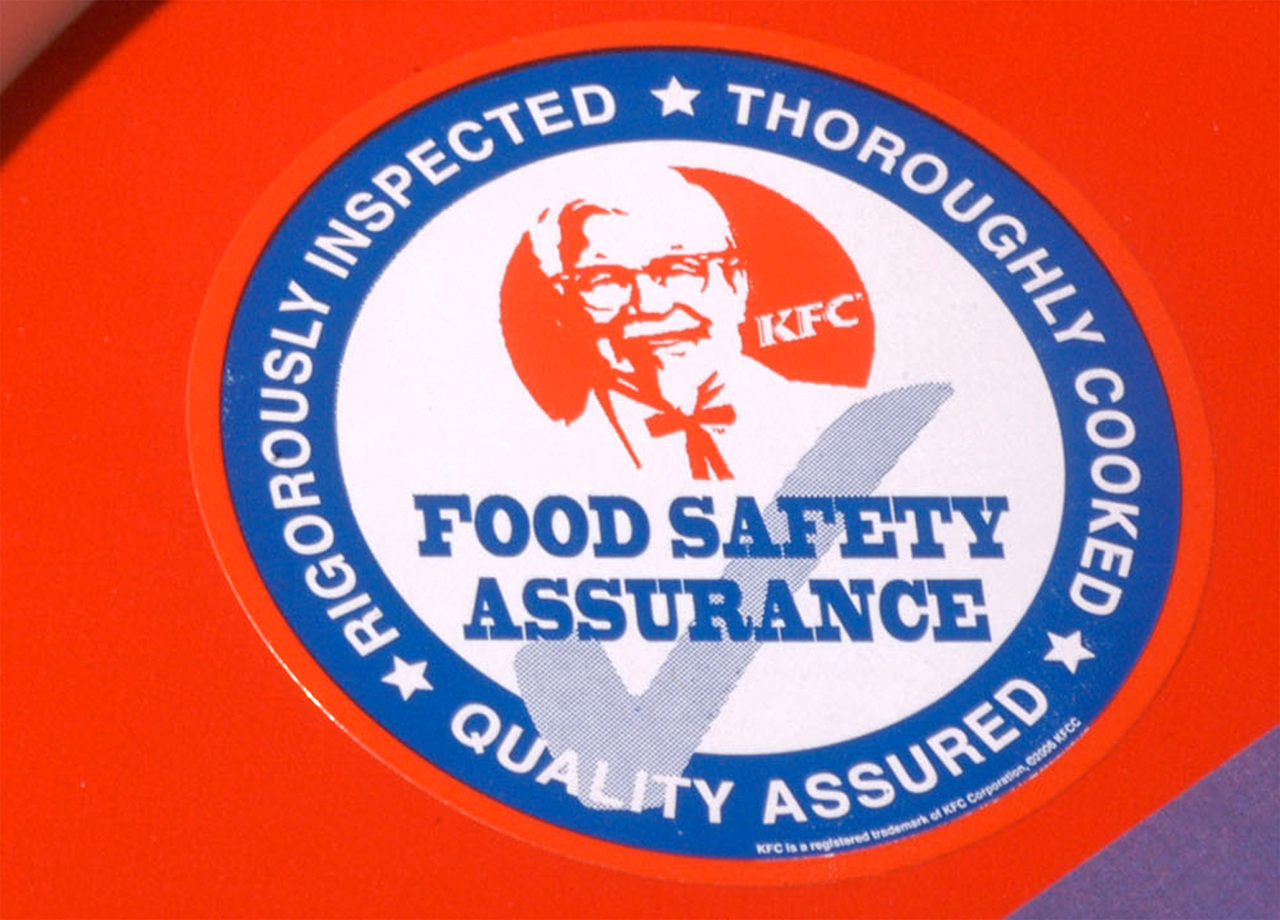 (CBS/AP) SYDNEY - An Australian judge has ordered KFC to pay 8 million Australian dollars ($8.3 million) to the family of a Sydney girl left brain damaged after eating one of the fast food giant's chicken wraps.

Samaan was in a coma for months and left with brain damage.

KFC denied responsibility and said it would appeal.

In a statement released last week following a judgment in the New South Wales Supreme Court which found the restaurant chain responsible for causing the salmonella poisoning, KFC Australia confirmed it would appeal.

"This is clearly a very tragic case but we are deeply disappointed and surprised by the judge's decision," said KFC Australia's Chief Corporate Affairs Officer Sally Glover.

"We feel deeply for Monika and the Samaan family; however, we also have a responsibility to defend KFC's reputation as a provider of safe, high quality food."

Samaan's lawyer, George Vlahakis, said the family was relieved the court battle was over, but is upset about KFC's plans to appeal.