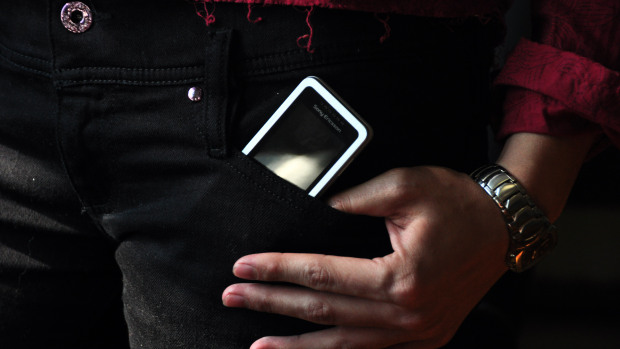 Two men were arrested in Key West after they accidentally called their boss while they were allegedly discussing plans to steal and sell construction equipment from their employer, reports CBS Miami.

According to the Key West Police report: "Valenzuela said he answered the phone, but no one answered him back. Valenzuela said he could hear Fanuelsen talking with someone, he believes was Dean Brown (another employee), about taking some of his tools from a job site, 3700 N Roosevelt Blvd."

Valenzuela then went to the work site and told police he noticed three saws were missing, according to CBS Miami. He reportedly then realized he'd received an accidental call in which the men had described their robbery plan in a voicemail.

"Valenzuela said as he was waiting and watching for Fanuelsen and Brown, he saw he had a voicemail and checked it. Valenzuela said the voicemail had come in around 8:16 PM, and it was Fanuelsen's voice talking with who he believed was Brown, about taking a ring saw. Valenzuela said they were discussing selling it to a drug dealer, because it was of great value," the police report says.

Fanuelsen and Brown had not posted bond as of Monday, which was set at $10,000 for both men, according to Monroe County Sheriff's Office records.