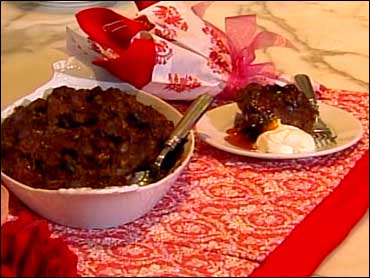 Key pitched the last two seasons with the Baltimore Orioles. He appeared in only 25 games in 1998 while struggling with an inflamed left rotator cuff. He made 11 starts and went 6-3 with a 4.20 ERA.

"After four months of careful thoughts and reflection on the status of my career, the health of my arm and where I am in my personal life, I have decided to retire," Key said in a statement released by the team.

The 38-year-old ends his career with a 187-117 mark and a 3.51 ERA with the Blue Jays, Yankees and Orioles. Key was 3-1 in two World Series, both against the Atlanta Braves. In 1992, he defeated Atlanta in Game Four and again in relief in Game Six, when the Blue Jays won the first of back-to-back titles.

In the 1996 Fall Classic, Key was 1-1 for the Yankees, pitching five innings en route to a victory in Game Six.

"I would like to thank everyone who worked for the three organizations that I played for, especially the on-field personnel," he said. "Without many of them, my career would not have been as long, or as successful, as it was."

The Huntsville, Alabama native made his reputation as a control pitcher who succeeded without throwing hard. He won 17 games twice in nine seasons with Toronto before signing as a free agent with the Yankees in 1993.

Key paid immediate dividends in New York, recording a career-high 18 wins in his first year before leading the American League with 17 wins in the strike-shortened 1994 season. He was the first Yankees pitcher to lead the league in wins since Ron Guidry in 1985 and was named the AL Pitcher of the Year by The Sporting News.

Howver, Key missed virtually the entire 1995 season following rotator cuff surgery. He returned the following year and went 12-11. Key signed with Baltimore in the off-season and went 16-10 for the Orioles in 1996 with a 3.43 ERA.

He was selected to five All-Star games and was the winning pitcher in 1991 at Toronto. 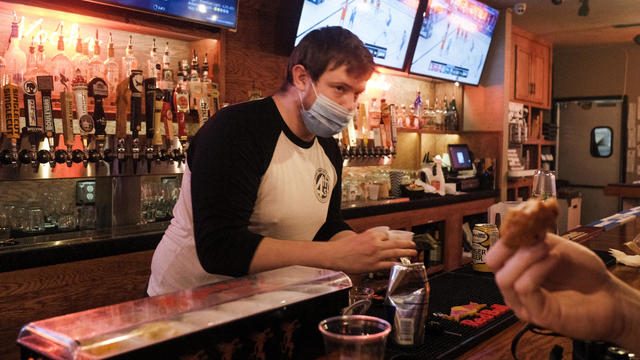 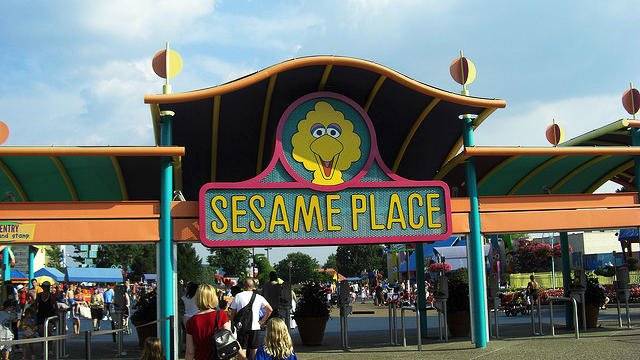