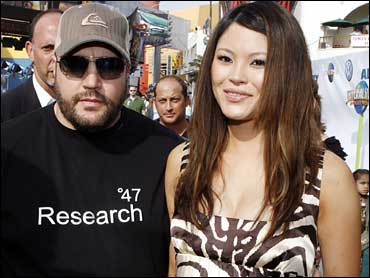 It's another girl for Kevin James and his wife.

James and his wife, Steffiana, also have an older child, Sienna, who was born in 2005.

James, 42, starred in the long-running CBS comedy "The King of Queens." He will appear with Adam Sandler in the film "I Now Pronounce You Chuck and Larry," scheduled to be released next month.