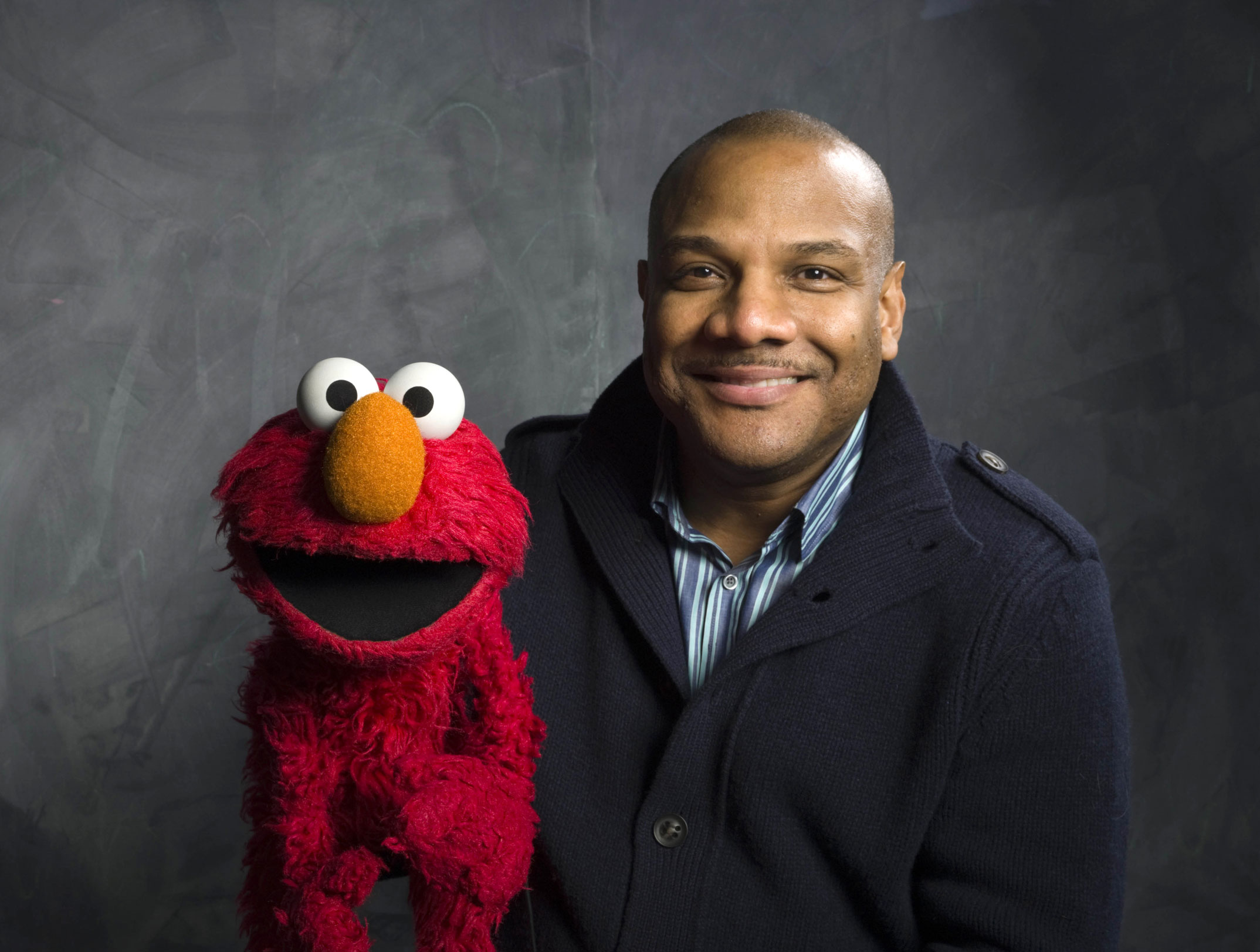 (CBS/AP) NEW YORK - The second man who has come forward with accusations of underage sex with former "Elmo" puppeteer Kevin Clash told reporters Tuesday that he was "shocked" when he learned that Clash was a Sesame Street puppeteer.

Cecil Singleton, 24, said the actor had engaged in sexual behavior with him when he was 15. He is suing Clash for $5 million.

At a news conference Tuesday, Singleton said he and Clash met on a gay chat line and then, for a two-week period, they engaged in sexual contact, though not intercourse. Sex with a person under 17 is a felony in New York if the perpetrator is 21 or older.

Singleton said he didn't know Clash's profession until years later, when he Googled the man's name.

"I was shocked when I found out what he did for a living," said Singleton.

Singleton's lawyer, Jeff Herman, said he has been contacted by two other potential victims of Clash and expects additional legal action.

Clash's public trouble began last week, when an unnamed man in his 20s came forward claiming he had sex with Clash at age 16. That allegation was quickly recanted, but was soon followed by Singleton's claims.

Clash resigned as Elmo on Nov. 20, saying he was "deeply sorry to be leaving."