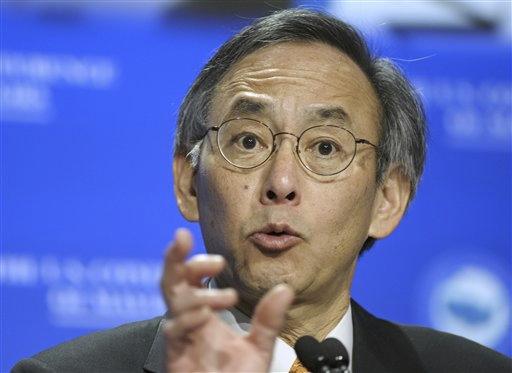 Presumptive Democratic presidential nominee John Kerry said the Bush administration has been "almost myopic" in its focus on Iraq rather than other foreign policy challenges, a newspaper reported Sunday.

Continuing his recent emphasis on international issues, Kerry told The New York Times in an interview that Iraq has "never been Vietnam."

"But there are growing similarities. Whether or not it becomes that is truly up to this administration and the leadership over the course of the next months," the Massachusetts senator said.

Kerry said the Bush administration had erred by focusing on Iraq rather than the threats posed by North Korea and Iran, had bruised U.S. relations with key allies, and had devoted inadequate attention to the risk posed by unsecured stores of nuclear material in the former Soviet Union.

"This administration is high on rhetoric and high on ideology and low on actual strategic thinking and truth," The Times quoted Kerry as saying. "This administration has been almost myopic in its view on Iraq itself, to the exclusion of those things that are necessary to in fact make the world safer."

Kerry was not specific on what he would offer North Korea, or how he would react if Iraq's Shiites demand that U.S. troops leave after the June 30 handover of sovereignty.

In the Times interview Kerry continued a focus on security issues that he had addressed on Thursday, when he charged that President Bush has undermined American leadership by choosing force in Iraq before exhausting diplomacy and vowed that if elected president, he would "never let ideology trump the truth."

"Everyone outside the administration seems to understand that we are in deep trouble in Iraq," Kerry said Thursday.

But in that speech also, the Democrat did not stake new ground as he outlined positions he has taken on the campaign trail in recent months. He said he will provide details in the coming days.

The foreign policy focus seems designed to show that Kerry, a decorated Vietnam War veteran, would be strong in combating terrorism and in his command of the military while confidence in Mr. Bush's leadership has softened amid increasing violence in Iraq.

"John Kerry's approach to the war on terror has been filled with indecision and vacillation," said Bush campaign spokesman Steve Schmidt. "He has consistently played politics with the war in Iraq."

Kerry says if elected, his top security goal would be to prevent terrorists from obtaining weapons of mass destruction. And he said the United States needs help from other countries because terrorists are working across the globe.

National security was Mr. Bush's strength early in the presidential race, but insurgent uprisings in Iraq and the prisoner abuse scandal have increased skepticism about Mr. Bush's handling of the war. Kerry hopes to convince Americans that he would be a better world leader even though military leadership has traditionally been seen as a Republican forte.

Kerry's national security tour extends through Memorial Day and will end on the 60th anniversary of D-Day on June 6.