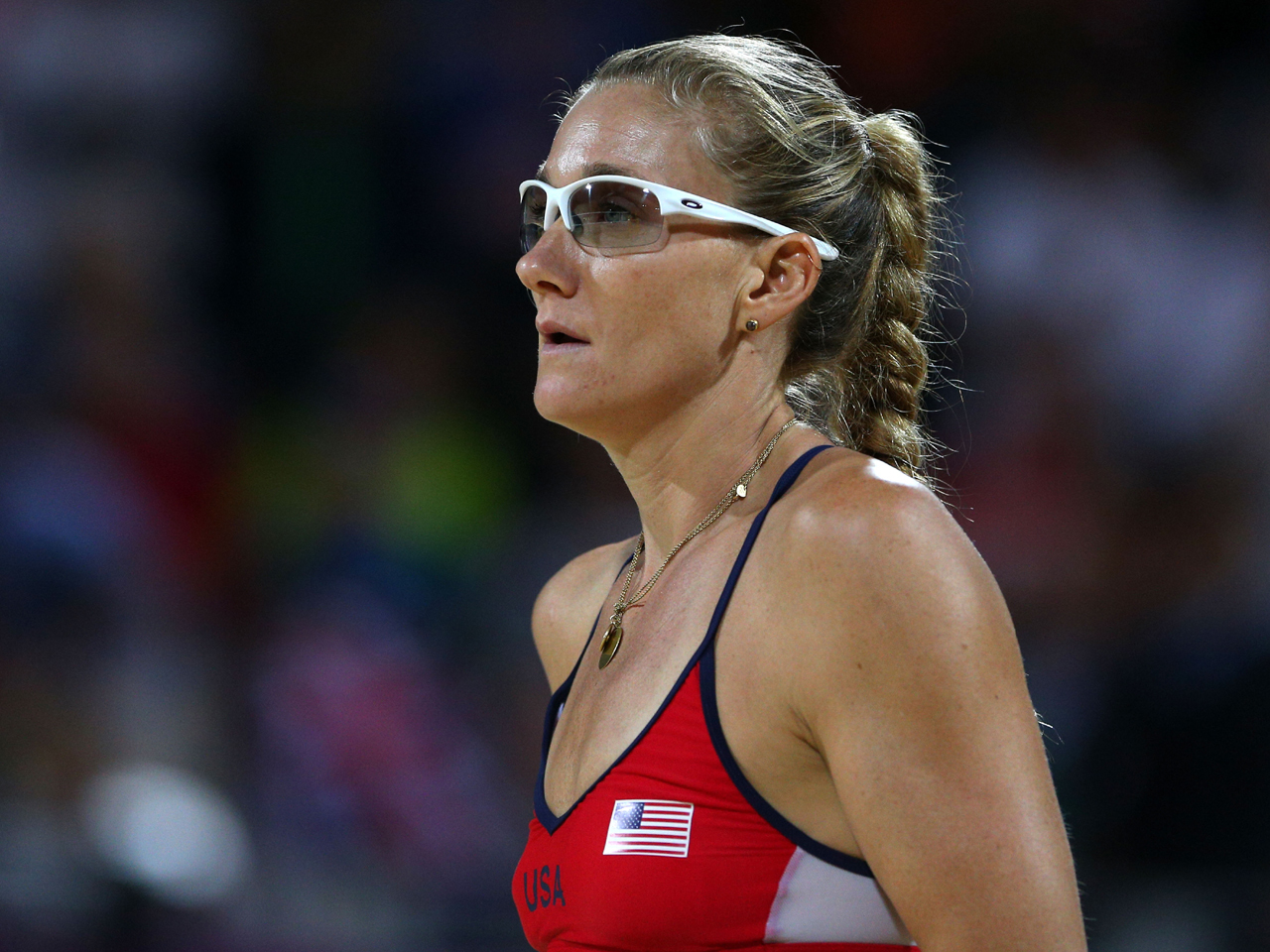 The 34-year-old beach volleyball player revealed Monday on NBC's "Today" that she and her husband Casey Jennings are expecting a baby in April, which means she was pregnant while competing at the Summer Games.

"When I was throwing my body around fearlessly, and going for gold for our country, I was pregnant, and today I'm 11 weeks pregnant," Walsh Jennings said.

Jennings said they started trying to get pregnant a month before the Summer Games in London, thinking it would take a little longer to conceive.

While competing at the Olympics, Walsh Jennings said she started feeling "moody and touchy."

"You're probably pregnant," fellow beach volleyball player, Misty May-Treanor, told her. And apparently she was.

"I thought it could have been the stress of the games and travel kind of throws your schedule off, but I knew," Walsh Jennings told co-host Matt Lauer. "At some point, you're late and then you start feeling something. And I definitely started feeling something in London."

Walsh Jennings and her husband are already parents to Sundance, 2, and Joseph, 3.

As for beach volleyball, Walsh Jennings has big plans for the Rio Games in 2016. "I want it," she said about taking home a fourth gold medal. "I feel like I have so much more to learn, so much more to accomplish. I'm planning on coming back stronger and smarter."