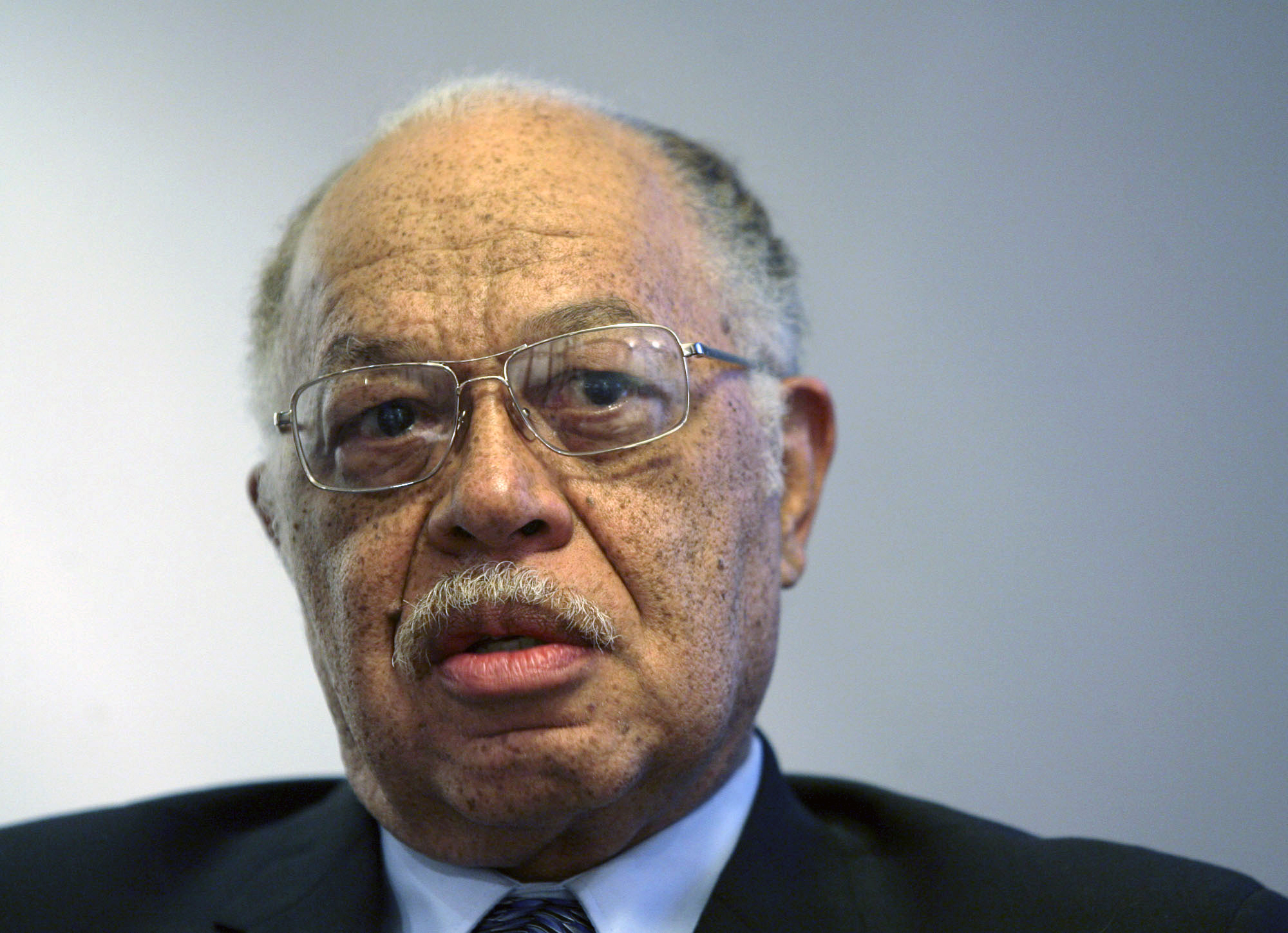 (CBS/AP) PHILADELPHIA - A whistle blowing worker testifying in the murder trial of a Philadelphia abortion provider said Thursday that she saw more than 14 babies born alive at the clinic.

Prosecutors chose 28-year-old Kareema Cross as their final witness before resting their case against Dr. Kermit Gosnell. Cross said she saw more than 10 babies breathe, with their chests moving up and down.

"I thought they were breathing," Cross testified. "He would say they're not really breathing."

Cross also described seeing three babies move, one after being born in a toilet, and heard a fourth give a "soft whine." Gosnell explained the movements as a last reflex amid the death process, she said.

Under defense questioning, Cross said she saw a baby move after its neck was snipped, and after it was given a drug meant to stop its heart.

Gosnell, 72, is charged with killing seven babies allegedly born alive, and with causing the 2009 overdose death of a 41-year-old refugee. Defense attorney Jack McMahon denies that there were any live births at the Women's Medical Society and blames the patient's death on preexisting medical conditions.

Investigators call Gosnell's mostly-cash clinic a "pill mill" by day and an "abortion mill" by night, and said he made millions during its 30-year operation.

Cross, who worked there from 2005 to 2009, grew so disturbed that she took photos and called authorities, although she gave a relative's name.

A 2011 grand jury report blasts state and city officials for failing to inspect or shutter Gosnell's busy clinic in West Philadelphia. A 2010 FBI raid over Gosnell's distribution of OxyContin and other painkillers ultimately led to its closure. It was unclear whether Cross's complaint spawned the investigation.

But her testimony encompassed many of the allegations in the lengthy 2011 grand jury report, which led to charges against Gosnell and nine employees.

She admitted that she studied only to be a medical assistant but performed ultrasounds, gave anesthesia drugs and helped perform abortions.

She said she routinely saw Gosnell abort babies who were past the state's 24-week abortion limit. She said staff left late-term patients alone on the clinic's second floor after they'd been given painkillers and potent drugs to induce labor, and said some even stayed overnight unattended in a makeshift bedroom.

She said Gosnell and others snipped the backs of the babies' necks after they were born "to ensure fetal demise." And she described the clinic as filthy and the equipment as outdated.

One of her photographs, shown to jurors on a large screen, showed specimen jars containing the feet of aborted fetuses, which Gosnell said he kept for DNA purposes. Another showed "the largest baby she had ever seen" aborted at the clinic.

Gosnell cut its neck, then put the boy in a container the size of a shoe box, Cross testified. She said the baby drew in its arms and legs and curled up inside in a fetal position.

"After Digoxen and having its neck cut, you're telling the jury that you saw the baby moving?" McMahon asked heatedly.

"Yes, it was," Cross insisted.

Cross pleaded guilty to federal drug charges for administering medications at the clinic, and she hopes to get probation for her cooperation. Several of her co-workers, and onetime friends, face long prison terms after pleading guilty to third-degree murder in the patient and infant deaths.

Cross acknowledged that she was in the midst of a falling out with Gosnell when she called authorities. They were arguing over her maternity leave and her attempt to file for unemployment.

"It goes to motivation and bias," McMahon said.

The trial resumes on Monday.