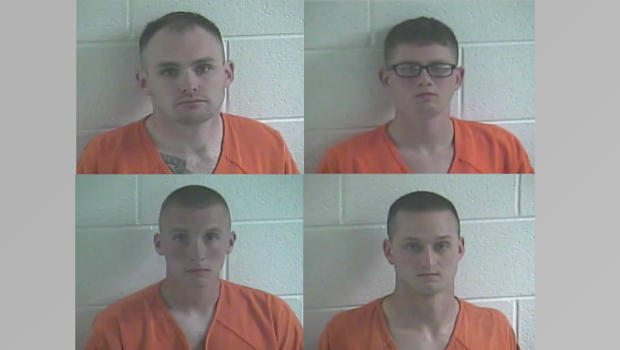 Four members of the Kentucky National Guard have been arrested and charged following a sexual assault investigation in Calloway County, police said Wednesday.

Police responded earlier this month to a report of a sexual assault and took four suspects into custody June 3, Kentucky State Police said in a Facebook post.

A preliminary investigation showed that the victim was given alcohol and sexually assaulted by the four suspects, who were in Kentucky's Calloway County in preparation for weekend deployment, police said.