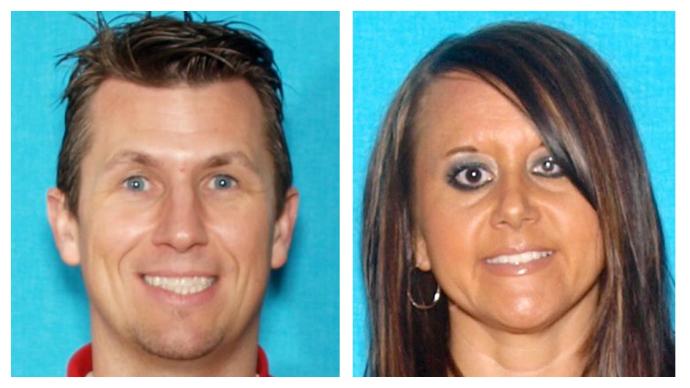 WASHINGTON COUNTY, Ky. -- Police in Kentucky believe a missing couple were murdered, and their tenant has been charged in their deaths, reports CBS affiliate WKYT.

Robert Jones, 38, and Crystal Warner, 35, were last seen leaving the home in Springfield, Kentucky that they rented to Craig Pennington on Sunday, July 3. Springfield is in rural Kentucky about 50 miles southwest of Lexington.

Witnesses allegedly told police they saw Pennington shoot and kill the couple and then take their bodies, but their remains have not been recovered.

Jones' sister-in-law Jennifer Fine described the couple as "the best people on this earth."