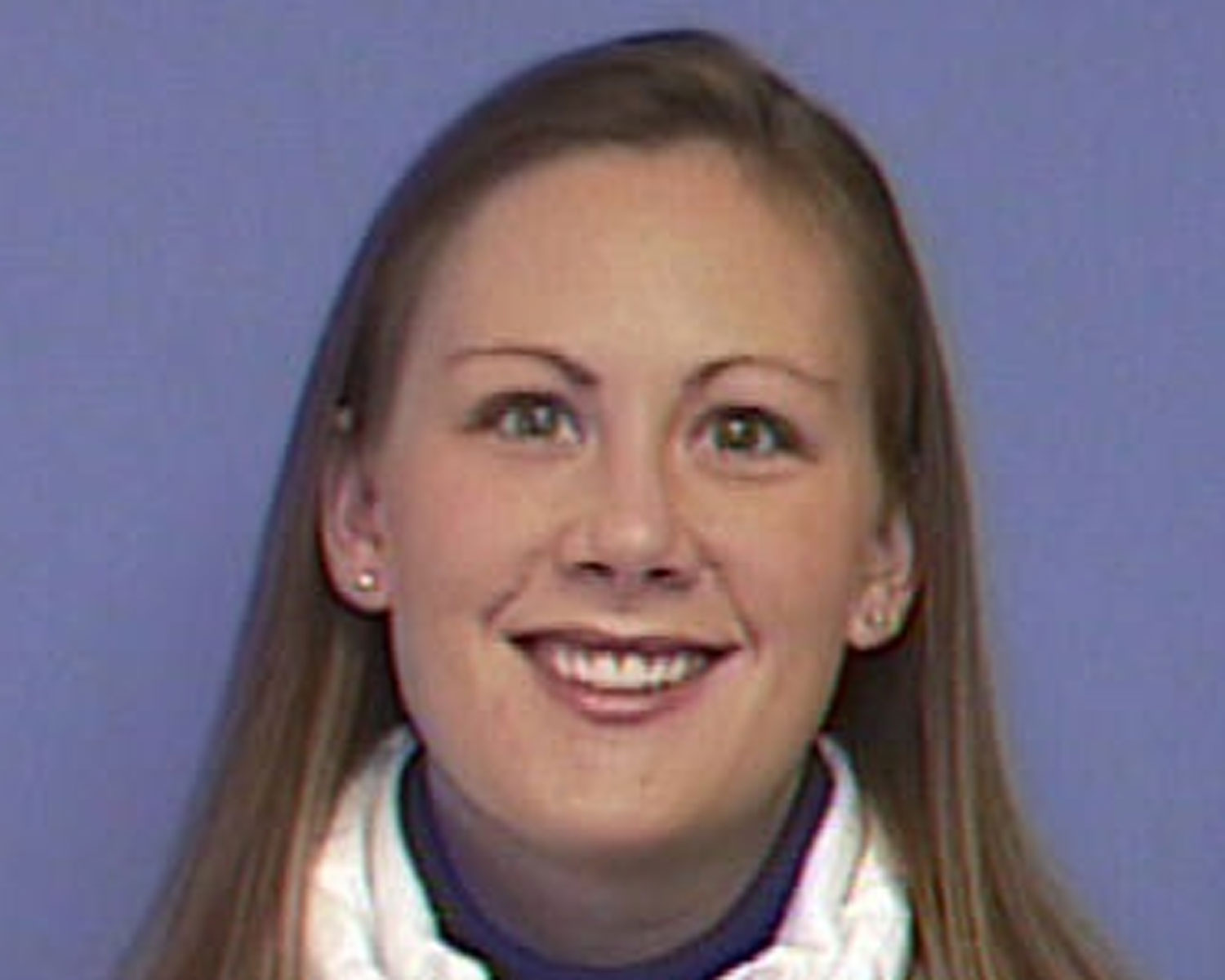 JAMESTOWN, Ky. - A judge has sentenced a south-central Kentucky man to life in prison without parole for raping and strangling a pregnant mother of three, Sarah Hart, in 2012.

Hart, who was a pharmacist, was about 10 weeks pregnant with her fourth child when she went for an early morning jog with her sister. Hart was attacked after she decided to return to her car alone when she felt ill during the run along U.S. 127.