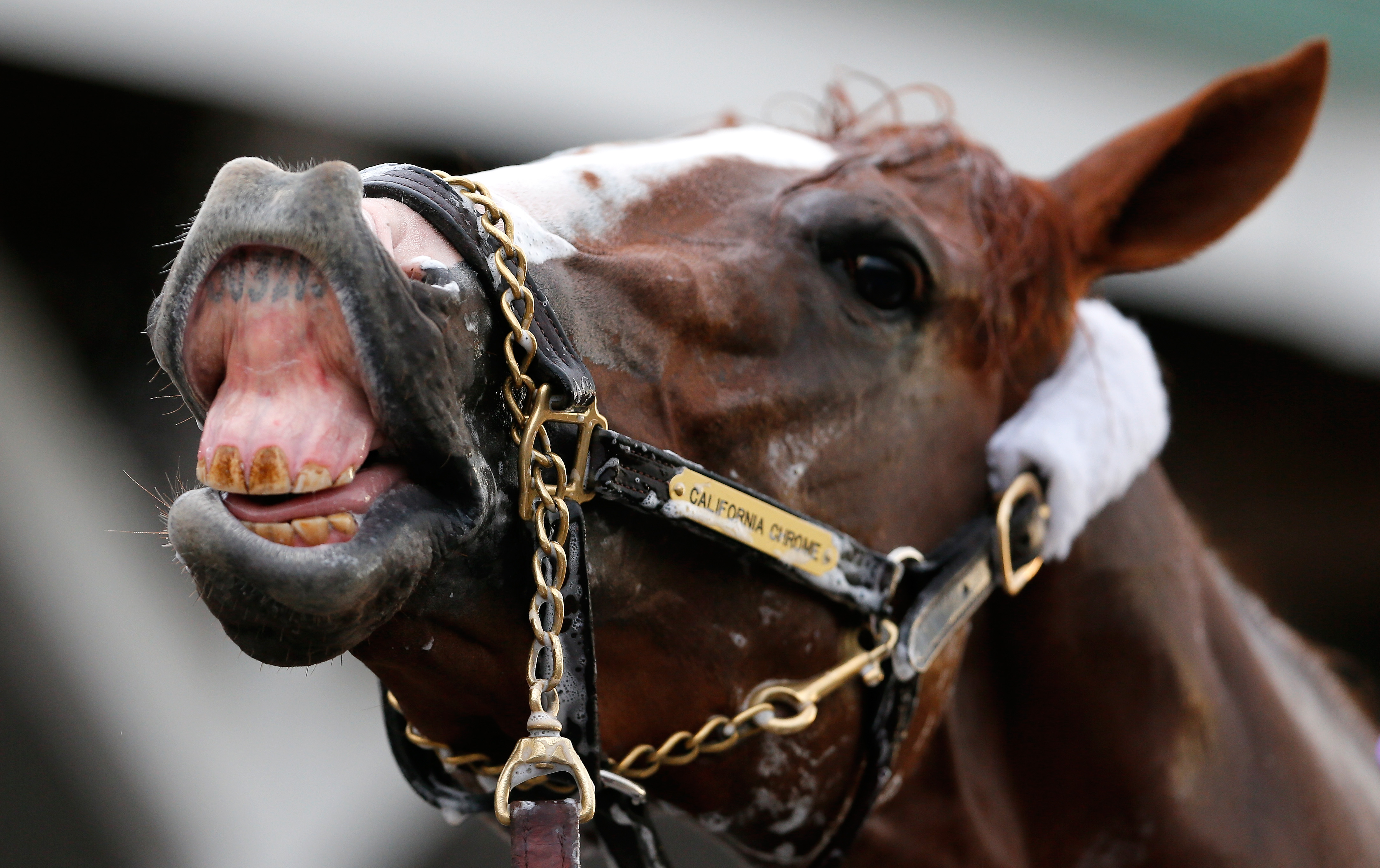 Horse racing is called the sport of kings, but last week a commoner did something remarkable.

California Chrome won the Kentucky Derby and basking in the glow was a 77-year-old trainer along with owners who watched their $10,000 investment hit the jackpot.

Unheralded, unnoticed and kept at a tiny southern California racetrack, California Chrome was an investment for a team that had never owned a racehorse, CBS News' Carter Evans reports.

Trainer Art Sherman, who has toiled for six decades, suddenly, at age 77, got a champion.

"It's once in a lifetime that you'll never forget," Sherman said. "This is like hitting the lotto."

The lotto almost came much earlier before all the prestige.

Two months ago, the owners, who were still scraping by, were offered $6 million for California Chrome.

Carolyn Coburn said there was a brief discussion.

"It had more to do with we've worked so hard to get where we are," she said.

"We would be in the shadows, after all of our blood sweat and tears, and Art Sherman, all of his blood, sweat and tears, and then take all the glory for something they had nothing to do with and basically getting rid of Art as a trainer," said Steve. "The answer was not only no but hell no."

"You know, we're still in awe it happened," said Steve. "And it happened to just normal, everyday people. And that in itself is amazing to me."