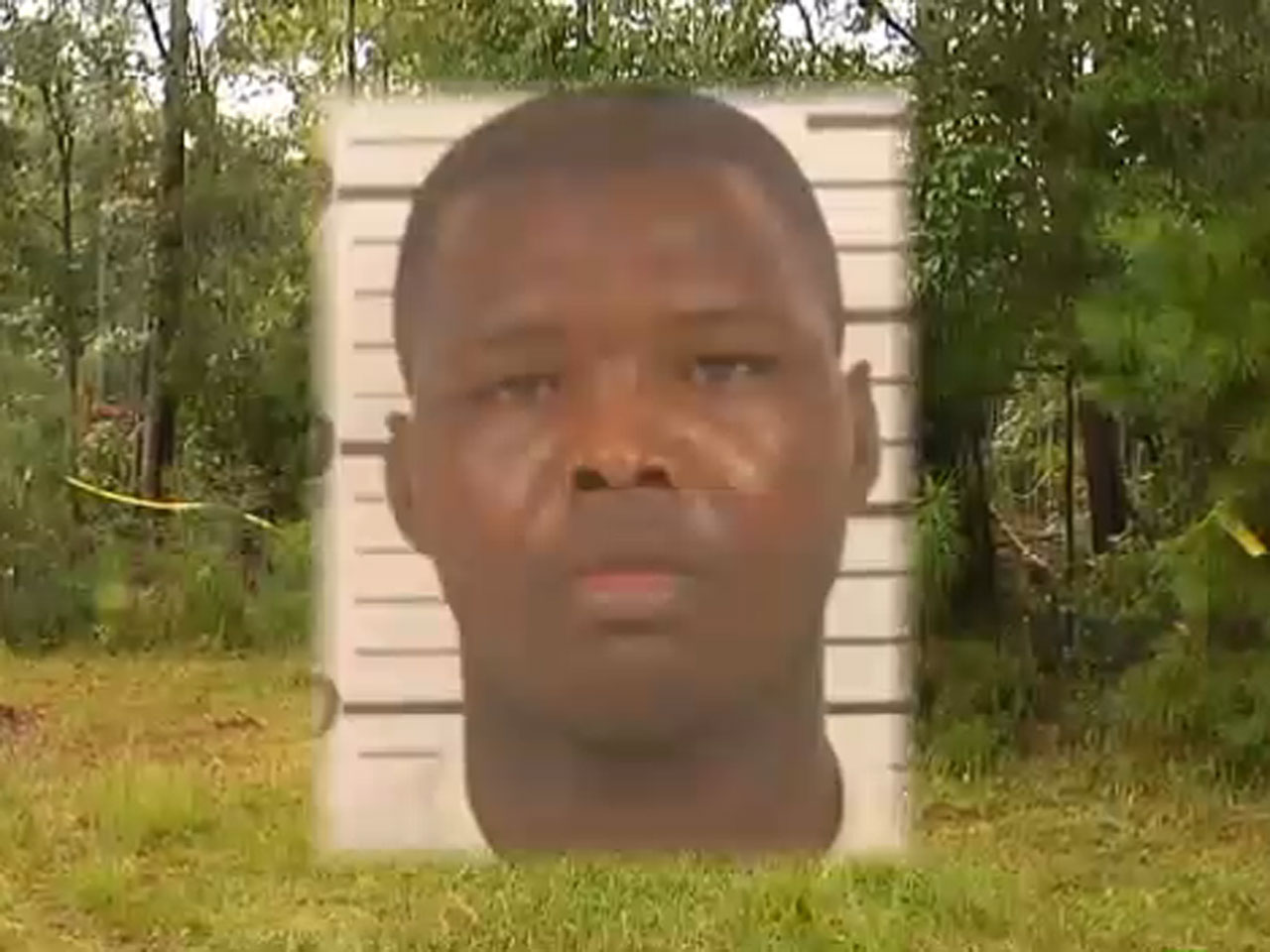 (CBS/AP) JACKSON - A 14-year-old Mississippi boy is charged with murder in the slaying of his father, and a police officer charged as an accessory to the killing is also charged with sexual battery of the boy.

Jasper Cortez Pittman, 25, a Brookhaven police officer, is charged with accessory after the fact of murder, sexual battery, third-degree arson and conspiracy to commit arson.

An affidavit filed in Pike County Justice Court said the officer is charged with the sexual battery of the 14-year-old slaying suspect.

District Attorney Dee Bates said the body of Thompson, 53, was found late Sunday or early Monday near the officer's home near McComb, a town of about 12,700 people in south Mississippi.

According to CBS affiliate WJTV, neighbors say the 14-year-old was a runaway who also lived in Pittman's home with Perkins and Fortenberry. They say the father had been searching for his son last week, the station reports.

Thompson had been stabbed in the neck, according to affidavits filed in Pike County Justice Court.

The arson charges are related to the suspects burning Thompson's truck to destroy evidence, according to the affidavits. The truck was found in the woods near a home of one of Pittman's relatives, the affidavits said.

Bates said both teens are charged as adults, which is customary under Mississippi law for juveniles charged with crimes that carry the possibility of a life sentence.

Bates said he couldn't provide any other details about the case.

The Pike County Sheriff's Department referred questions to the Mississippi Bureau of Investigations.

MBI spokesman Warren Strain said the case is "under investigation and it would be premature to release any information at this point."

It was not immediately clear whether any of the suspects had attorneys.

WJTV reports the Brookhaven Police Department say Pittman has since been fired and that he was only on his second week on the job and was in a probationary period.