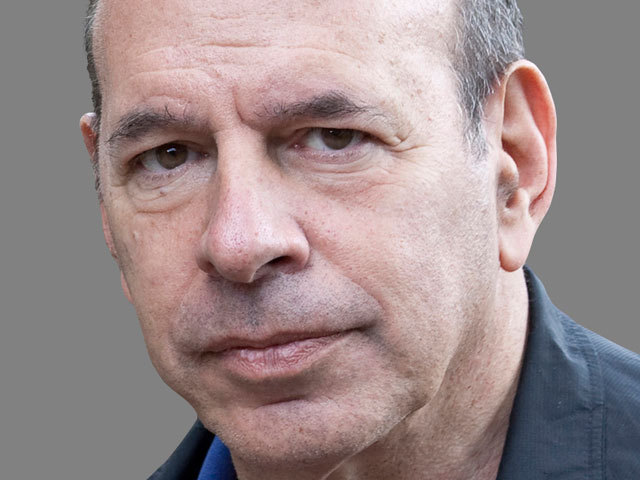 (CBS/WCBS/AP) NEW YORK - Kenneth Starr, a financial adviser to celebrities including Wesley Snipes, Sylvester Stallone and Martin Scorsese, has been sentenced in New York City to more than seven years behind bars for a multimillion-dollar investment scheme.

The 66-year-old conman was sentenced Wednesday in federal court to 7-and-a-half years in prison.

Starr had pleaded guilty to cheating nine wealthy and elderly clients out of more than $30 million. He admitted secretly diverting their money into risky investments or his own pockets.

Prosecutors say Starr used some of the money to bankroll a Manhattan condo and a lavish lifestyle.

Defense lawyers had argued their 67-year-old client deserved leniency. They called the scheme an isolated mistake made after a lifetime of honesty and helping others.

According to CBS affiliate WCBS, Starr's clients apparently trusted him so completely they turned over all their financial dealings to him. He paid their bills, invested their money and collected their earnings. All the while, though, he was stealing millions. There's no indication Snipes, Stallone and Scorsese were victims of Starr's scheme.

American Express is also suing Starr for $350,000 in charges the company claims he racked up on his Platinum and Gold cards, reports WCBS.