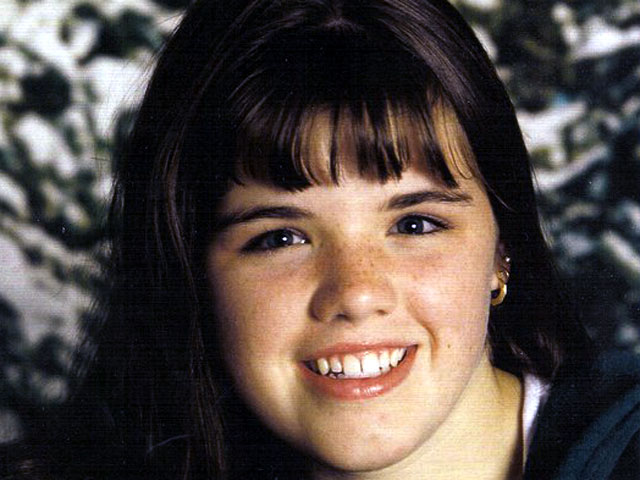 (CBS/KTVA/AP) ANCHORAGE - The trial of former soldier Kenneth Dion, accused of sexually assaulting and killing college student Bonnie Craig nearly 17 years ago, got underway Tuesday with the state offering a detailed description of the day Craig was murdered.

At about 5 a.m. on Sept. 28, 1994, Craig hurried out of her South Anchorage home to the bus stop, which is located two and a half miles from her home, but the 18-year-old never made it on the bus or to any of her classes at the University of Alaska Anchorage, said assistant attorney general Paul Miovas, reports CBS affiliate KTVA.

At 2:15 p.m. that day a woman walking near McHugh Creek saw a body in the water, and called troopers, Miovas said, according to KTVA.

Miovas warned the jurors that they would see graphic images during the trial, including the 11 lacerations to the back of Craig's skull that she suffered after prosecutors say she was dumped off a 30-foot cliff.

The defense insists that Craig fell after having had consensual sex with Dion.

Prosecutors say a DNA sample from the 41-year-old Craig, who was in a New Hampshire prison for armed robbery, linked him to the crime.

Dion's attorney is expected to begin making his case on Wednesday.