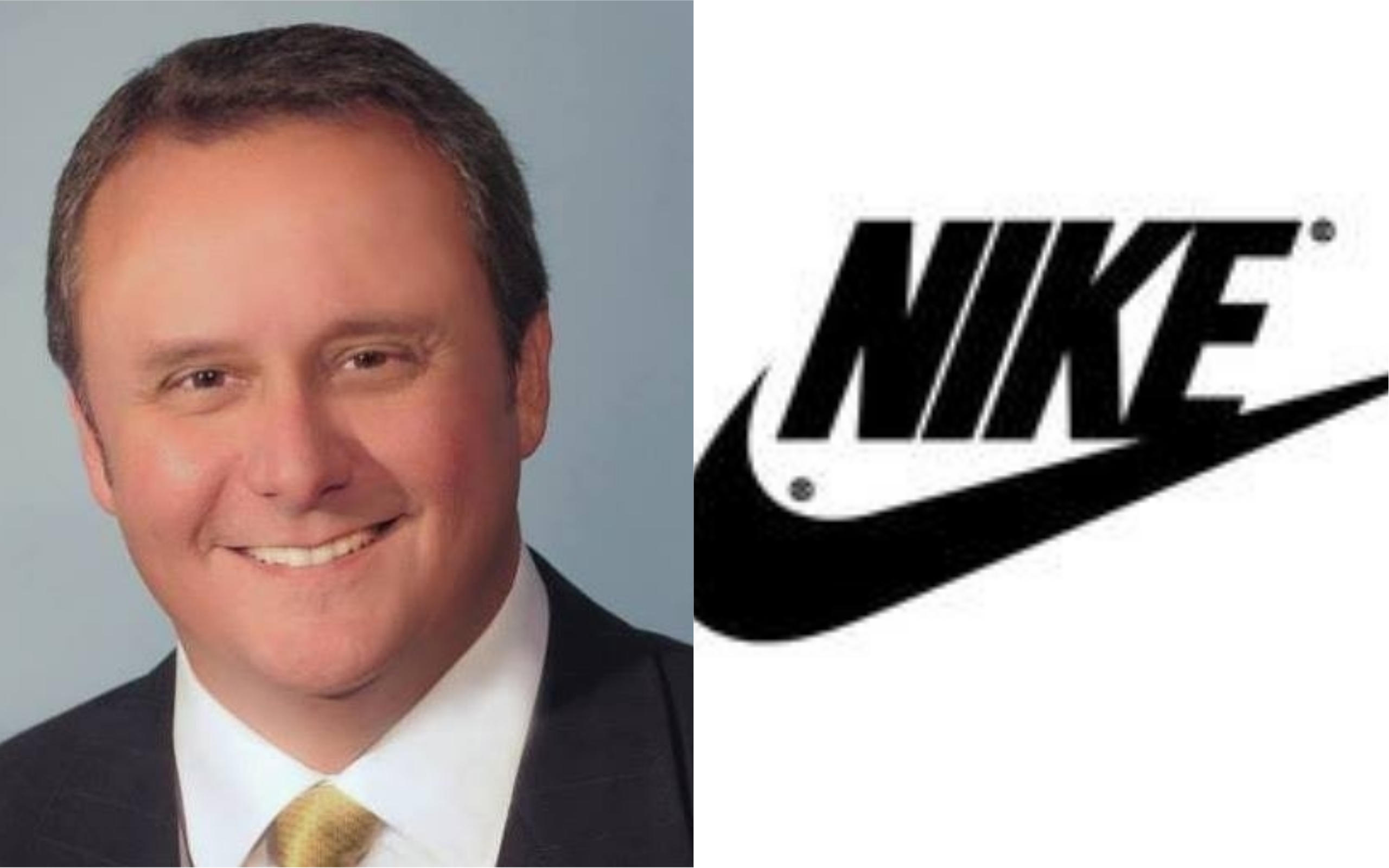 A Louisiana mayor has taken a bold step in expressing his opposition to Nike's Colin Kaepernick ad campaign: he has banned the purchase of brand's products by clubs using his city's recreation facilities. Kenner Mayor E. Ben Zahn III requested that the city's recreation department ban usage or delivery of all Nike products, a city councilman, Gregory Carroll, wrote on his district's Facebook page.

Carroll, a councilman for Kenner's first district, wrote that he was not made aware of the mayor's decision and that "it is in direct contradiction of what I stand for and what the City of Kenner should stand for."

"I am 100% AGAINST this decision," Carroll wrote. "I will meet with the Mayor and other Council members in an effort to rescind this directive. I will keep the citizens of Kenner, and the Greater New Orleans area informed as we move forward."

The letter from Zhan to the city's Director of Parks and Recreation Chad Pitfield was obtained by the New Orleans Advocate. "Effective immediately all purchases made by any booster club operating at any Kenner Recreation Facility for wearing apparel, shoes, athletic equipment, and/or any athletic product must be approved by the Director of Parks and Recreation, or his designee," the letter reads. "Under no circumstances will any Nike product or any product with the Nike logo be purchased for use or delivery at any City of Kenner recreation facility."

A councilman from nearby New Orleans had a similar reaction to Carroll when heard of the mayor's new directive. "I was in church when I received a copy of the letter from the Mayor of Kenner. I have never felt a need to purchase one of these before but I am compelled now," Councilman Jay H. Banks wrote on Facebook, referring to a Nike t-shirt he purchased. He shared a photo of himself in front of a Nike store, with a newly-purchased Nike apparel. "Thank you NIKE!" he wrote. The two New Orleans-area councilmen are both black.

New Orleans rapper, Dee-1, also weighed in, sharing Zahn's memo on Twitter. "It disappoints me that this is happening in my state," Dee-1 tweeted. "I would like to have a conversation with him when i return from this European Tour. Not to fuss, just to build."

Nike's decision to bring on Kaepernick — known for kneeling during the national anthem to bring attention to police brutality and racial injustice — sparked calls for a boycott. Some consumers expressed support for the brand and its products and marketing experts said the controversy may ultimately prove beneficial for Nike in a climate where consumers expect companies to take political stands.

However, about 24 percent of consumers now say they view the brand unfavorably, up from 7 percent before the sports apparel giant revealed the former NFL quarterback as the face of a new marketing campaign, according to research firm Morning Consult.

Zahn released a statement on Monday explaining his decision to ban Nike purchases. Zahn said he wanted to protect taxpayer dollars from being used in a "political campaign" — referring to the taxpayer money used to purchase uniforms with Nike logos. His full statement reads as follows:

Private, for-profit companies have every right to advertise how they wish, even if it means using advertising to promote corporate political beliefs. Individuals also have every right to support or oppose any company or brand for any reason. Those freedoms should never be lost.

I applaud Nike's message of inclusion and encouragement for everyone to be their best and dream big. But I also recognize that Nike, in its zeal to sell shoes, chose to promote and sell a political message.

In Kenner, like every city, our citizens and our taxpayers cover a wide spectrum of political philosophies and agendas. We must respect all of those agendas and philosophies. So, when a company uses its advertising as its own political megaphone, government should be fair to all of its people and not allow taxpayer dollars to be used to help that company push its own political agenda.

My decision is only to protect taxpayer dollars from being used in a political campaign. Some have asked if people will be allowed to wear Nike apparel on city playgrounds. The answer to that is … of course.

My internal memo draws the line on letting companies profit from taxpayers by espousing political beliefs. My decision disallowing Nike from profiting from our taxpayers while they are using their powerful voice as a political tool is my message. This government will not let taxpayer dollars be used to promote a company's or individual's political position, platform or principle. That's my position as a matter of fairness to all.

Zahn is not the first person to respond to the Nike ad with a ban on the brand's products. The College of the Ozarks, a private Christian college in Point Lookout, Missouri, vowed to remove all uniforms featuring the Nike logo after the Kaepernick spot was unveiled last week.

Neither Carroll nor Banks responded to CBS News' request for comment.