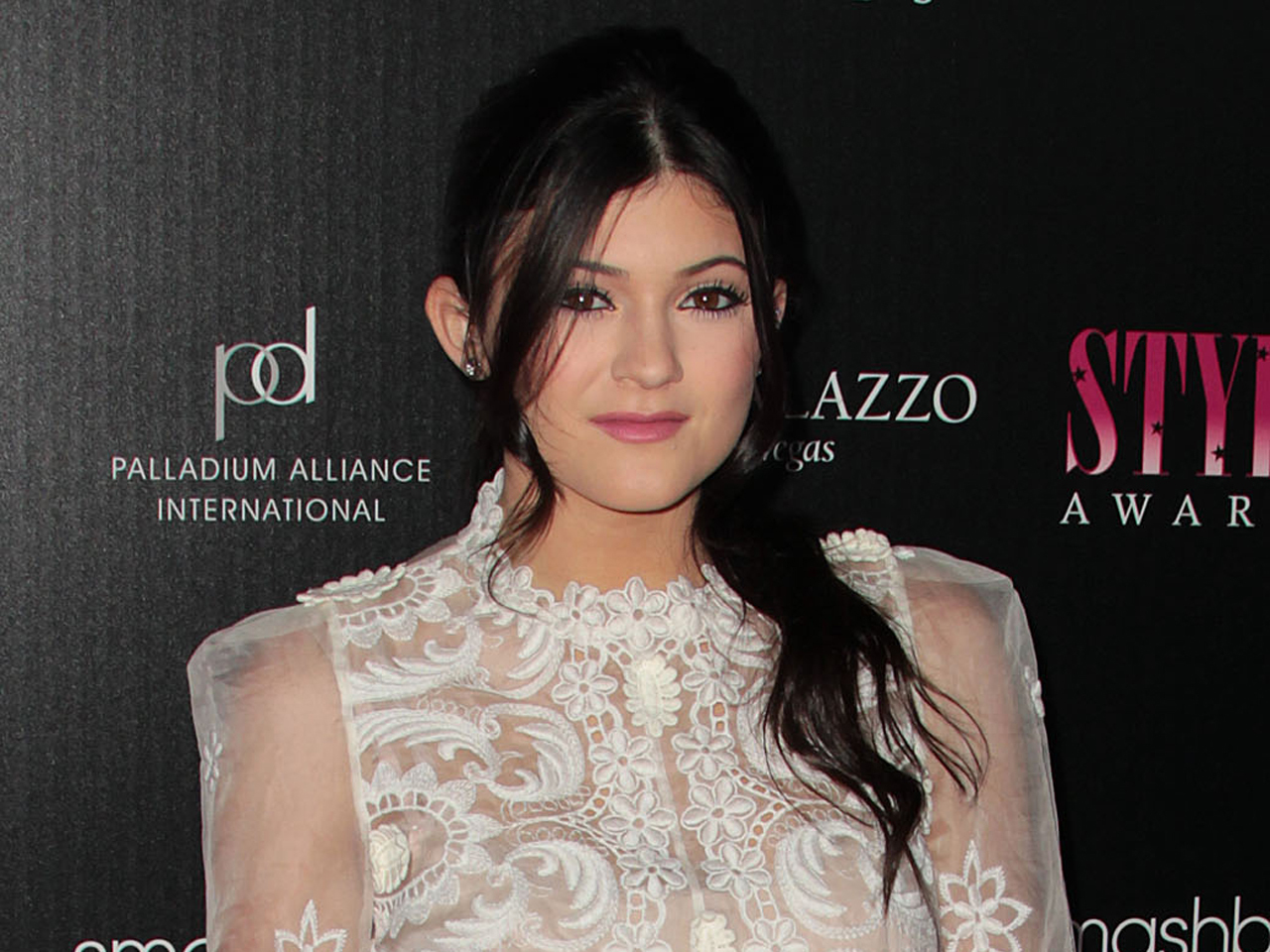 The SUV was parked outside the Andaz Hotel in Hollywood where Jenner celebrated her birthday over the weekend with her family and friends.

"Kendall was thrilled and jumped right in the car with friends," a source told Us Weekly. "She spent about fifteen minutes in there checking everything out, oohing and aahing over the car."

Jenner's parents, Kris and Bruce Jenner, were on hand to celebrate the landmark birthday, along with Khloe Kardashian with husband Lamar Odom and Kourtney Kardashian and her boyfriend Scott Disick.

Kim Kardashian, fresh off her split from Kris Humprhies, also came out to celebrate her half sister's birthday. She's been in Atlanta filming scenes for Tyler Perry's "Marriage Counselor."

Rapper Tyga performed at the party, and guests went home with duffle bags full of swag. You'll get to see all of the birthday extravagance on an upcoming episode of E!'s "Keeping up With the Kardashians."