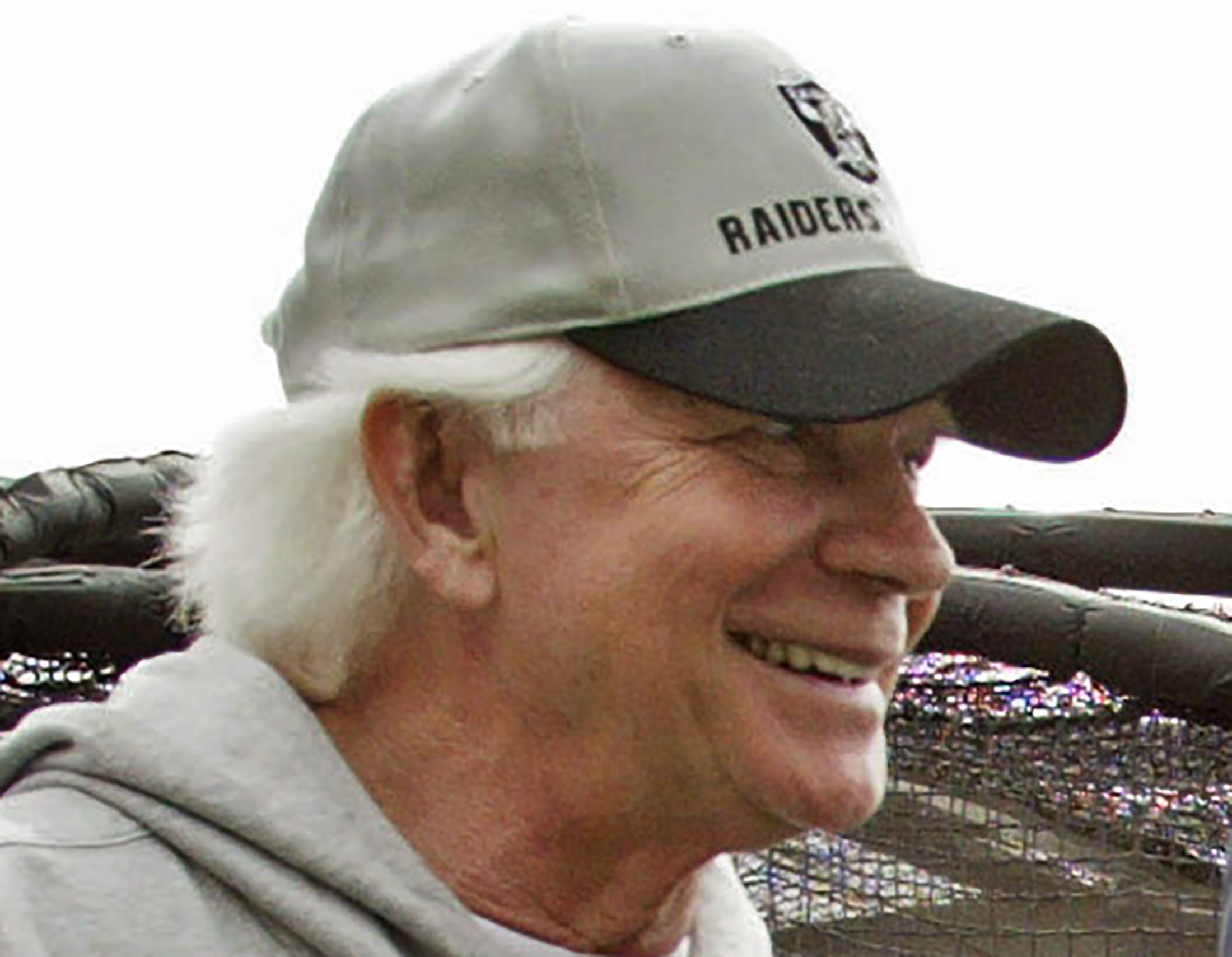 Ken Stabler, who led the Oakland Raiders to a Super Bowl victory and was the NFL's Most Valuable Player in 1974, has died as a result of complications from colon cancer. He was 69.

His family announced his death on Stabler's Facebook page on Thursday. The statement said Stabler "passed peacefully" on Wednesday while surrounded by family, including his three daughters. Raiders owner Mark Davis said the team was "deeply saddened by the passing of the great Ken Stabler."

During his seven seasons as the primary starter for Oakland, Stabler completed over 60 percent of his passes -- an unheard of number at the time -- and led the league in touchdown passes twice, according to CBSSports.

Stabler was a four-time Pro Bowl selection with the Raiders, leading the franchise to consistent success during the 1970s, including a 32-14 victory over the Minnesota Vikings in the 1977 Super Bowl.

"I was head coach of the Raiders the entire time Kenny was there and he led us to a whole bunch of victories including one in Super Bowl XI. I've often said, If I had one drive to win a game to this day, and I had a quarterback to pick, I would pick Kenny."

He left the Raiders as their all-time leader in passing yards (19,078), touchdowns (150) and finished just shy of 60 percent completions (59.9), later broken by Rich Gannon, a Raiders MVP in his own right.