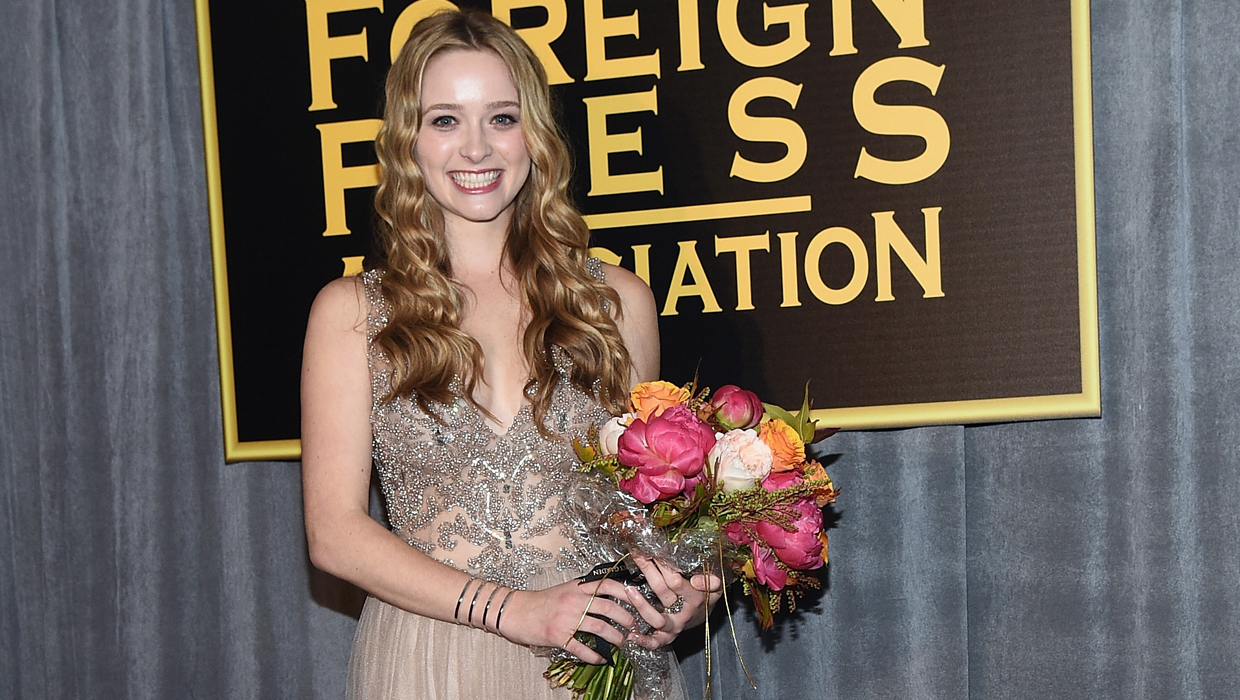 Hollywood Foreign Press Association President Theo Kingma made the announcement Thursday night at a party in her honor. It's been a Golden Globe tradition for 50 years to have the daughter or son of a past winner help hand out statuettes during the ceremony.

"She's following in her father's footsteps in becoming a standout actress and we can't wait to see what she does next," Kingma said.

Greer Grammer is an actress best known for playing Lissa in the MTV series "Awkward." She also has a recurring role on the ABC Family show "Melissa & Joey." Grammer had to leave the party at Los Angeles restaurant Fig & Olive early to film an episode of that show.

Meanwhile, the 22-year-old actress said she's "freaking out" about being named Miss Golden Globe and is already looking forward to her duties. First up is participating in the nominations announcement Dec. 11.

"That's so exciting to me," she said.

She's also thinking about her dress for the ceremony. She said she's been clipping photos since she learned of the honor last week.

Grammer aims to follow in their footsteps with her own acting career.

"I hope to be a Miss Golden Globe who gets to come back and win a Golden Globe," she said. "That's the end goal."

The Golden Globe Awards are set to be presented Jan. 11.