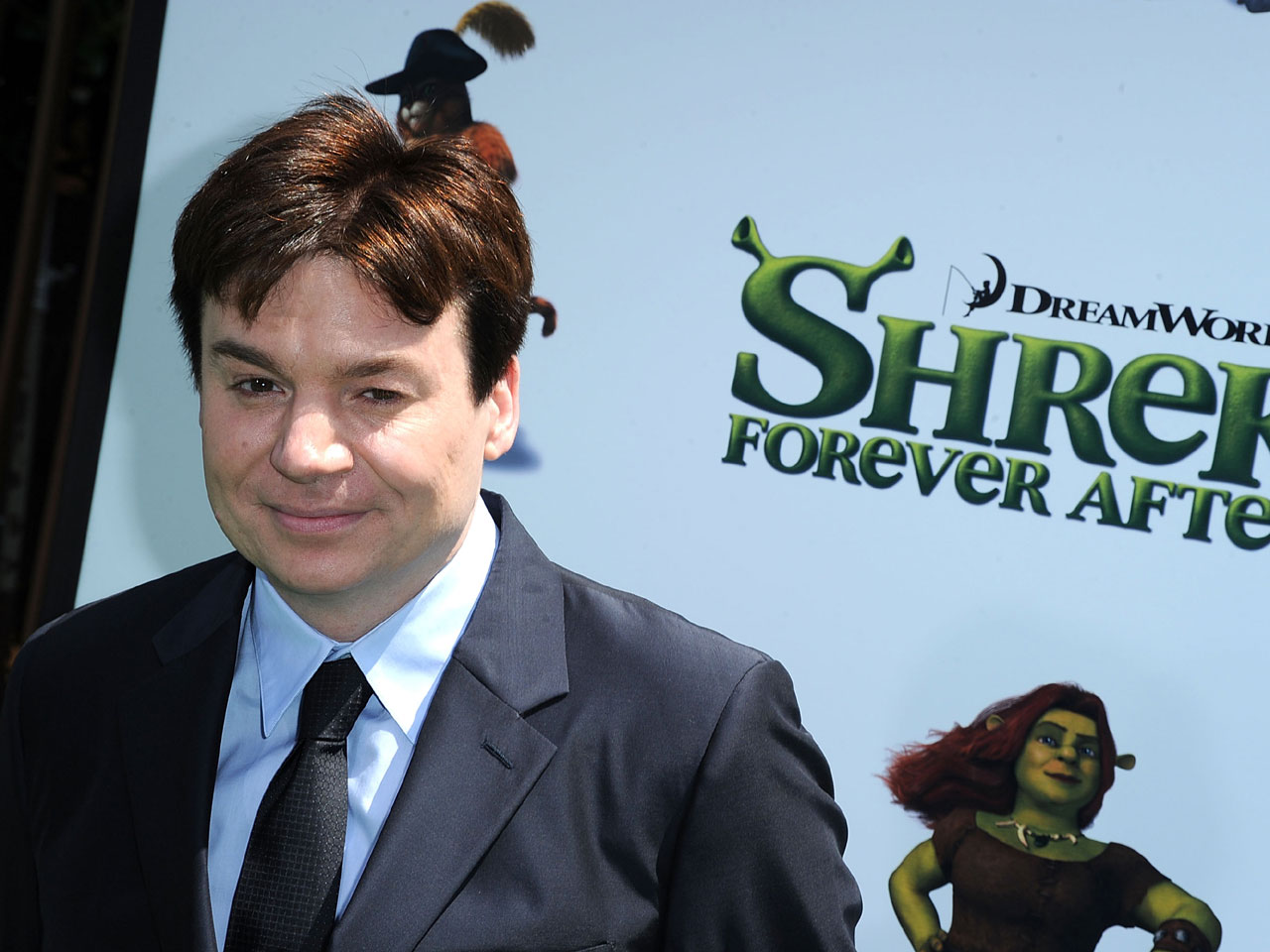 (CBS) The "International Man of Mystery" was able to keep his wedding under wraps.

The actor's rep confirmed the nuptials to the New York Post.

Myers, 47, and the 30-something Tisdale tied the knot in a private ceremony in New York, according to the report.

The pair began dating in 2006, after Myers split from his first wife, comedy writer and actress Robin Ruzan.

The "Shrek" actor and Ruzan were married for 12 years before calling it quits in 2005.