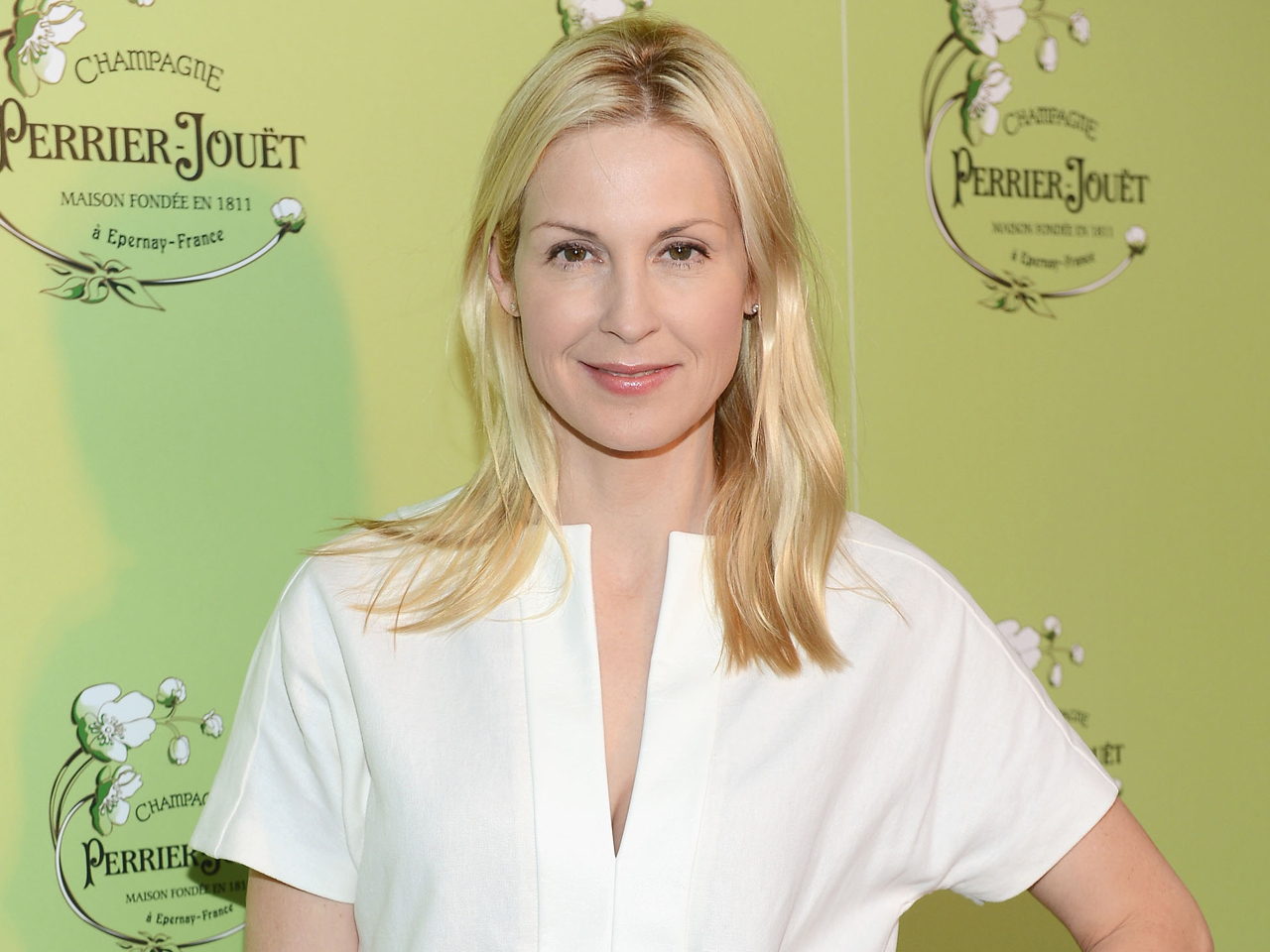 (CBS News) Kelly Rutherford's life just got much more complicated and she's not happy about it.

For three years, the "Gossip Girl" star and her ex-husband, German businessman Daniel Giersch, have been at odds over custody of their two children, Hermes, 5, and Helena, 3. In the latest development, a judge ruled that the kids will stay with Giersch in France, where he lives, reports People. Giersch is banned from traveling the U.S. because his visa has been revoked.

"Because these children have two very excellent parents, the relocation decision this court makes today, is without doubt one of the hardest decisions this Court has had to make in its nearly three years in family law," L.A. Superior Court Judge Beaudet said in the court documents, according to E! News.

Rutherford, 43, can visit her children in Monaco, according to the decision, as her schedule is more flexible, reports People. The judge said both Rutherford and the children's European father have enough money to make the situation work. They have equal custodial rights.

The children, who have been in Monaco since May, will move there until the end of the school year and until Giersch's visa is restored. If he doesn't try to get U.S. residency "in good faith," the court says the children will relocate to New York with Rutherford, E! News reports.

"Kelly is devastated by the court ruling and will never stop fighting for her children," Rutherford's rep told People. "An appeal is already in the process."

Giersch's lawyer, Fahi Takesh Hallin, meanwhile, told E! News that Giersch is "focused on co-parenting the children, and continuing to promote any and all contact of the children with Kelly."

Rutherford and Giersch wed in 2006 and split two years later. Rutherford has recently been romantically linked to her "Gossip Girl" co-star Matthew Settle.