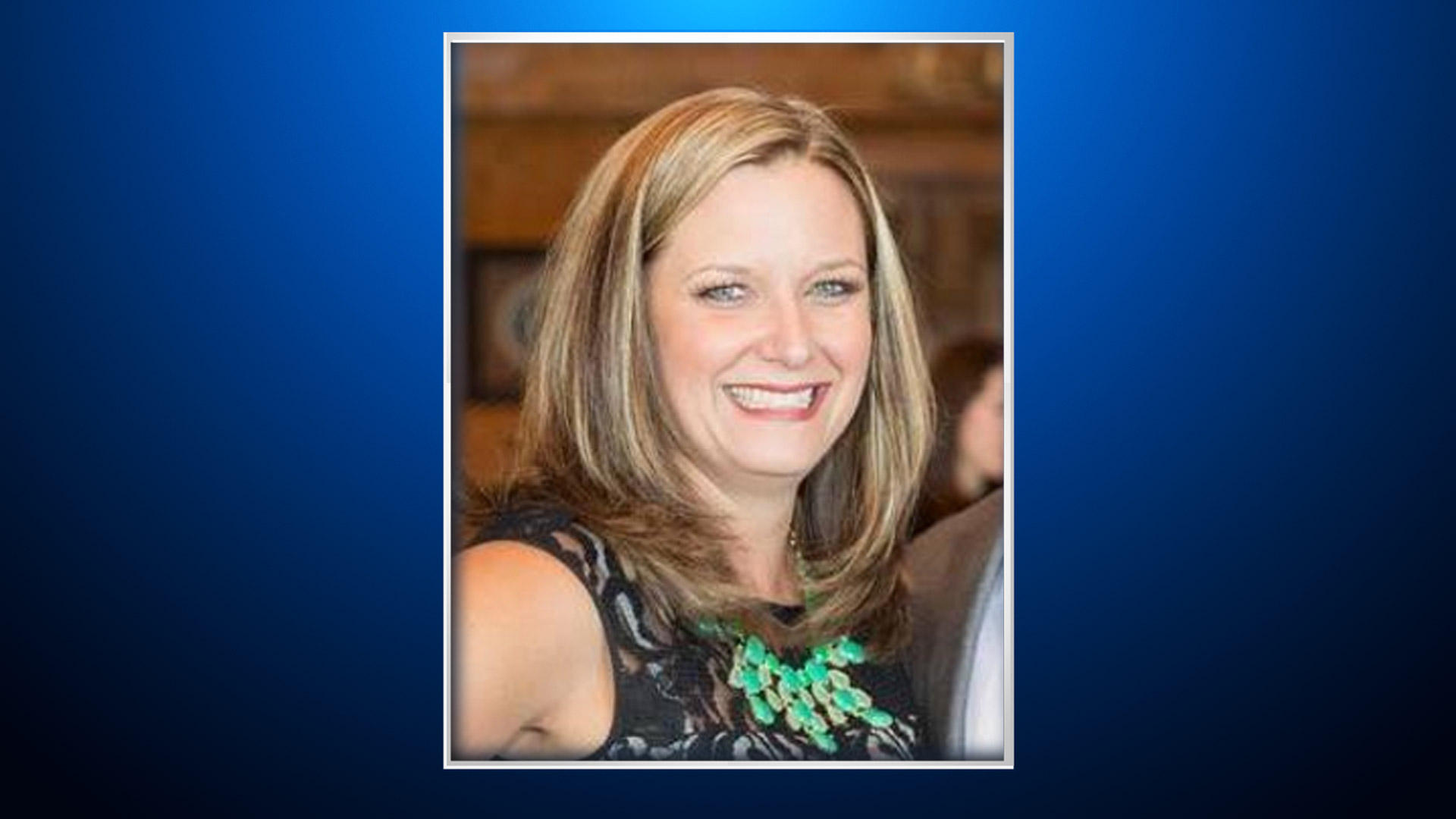 DENVER -- Electrical problems caused a chairlift at a small Colorado ski resort to hit a support tower and topple a Texas woman about 25 feet to her death, investigators say.

A Colorado Passenger Tramway Safety Board report released Monday says problems with the chairlift’s electrical drive/control system “contributed to a rare dynamic event that occurred on the lift at the time of the incident.”

The chair carrying 40-year-old Kelly Huber and her two daughters hit the support tower at Ski Granby Ranch on Dec. 29, causing the family to fall onto hard-packed snow. The San Antonio woman was killed, and her daughters, ages 9 and 12, were injured.

The report didn’t elaborate on the electrical problems, and phone calls to representatives of the resort and the tramway board weren’t returned Monday.

One mother whose child witnessed the accident said they had been riding the lift for the past three days and were constantly getting stuck. Each stop caused the chair lift to bounce and sway, the woman told CBS Denver.

“These things don’t happen very often,” he said, referring to statistics from the National Ski Areas Association regarding deaths due to mechanical problems with chairlifts.

Falls are also sometimes caused by mistakes made by riders, or medical problems.

According to a report from the association, there have been three deaths from falls not related to any mechanical problems since 2004 in the United States.

The last fatal fall in Colorado, which accounts for more than a fifth of skier visits nationwide, was in 2002 when the manager of Winter Park Ski Resort fell about 15 feet from a lift after suffering seizure-like symptoms.

Colorado’s worst accident happened in 1976, when four people were killed after cable wires became entangled in a gondola in Vail. In 1985, two people died at Keystone Resort after the welding on the large wheel used to pull the cable failed.