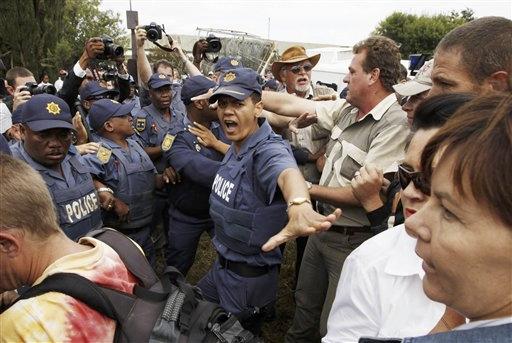 It seems like only yesterday, but it was actually two years ago when Kelly Clarkson sang her way into the hearts of fans nationwide as the very first "American Idol" winner.

On Wednesday's The Early Show, Clarkson performed "Breakaway," from the soundtrack of "The Princess Diaries 2," and "Beautiful Disaster" from her debut CD, "Thankful."

The last two years have been a whirlwind, Clarkson says, "It's been crazy, but it's been fun. I work with a lot of great people."

Being part of "The Princess Diaries 2" was particularly exciting, she says. "It's a really good movie as well. I'm proud to be a part of it." Avril Lavigne co-wrote the song and is on the soundtrack, along with Pink and Julie Andrews.

Clarkson is recording her second album, scheduled for a November release.

"It's got some rock, still some soul," Clarkson says. "So it's high energy. It's just a lot of fun. A lot of people got to see me on tour so it's a little bit like I was on tour." Clarkson is co-writing many of the songs on the album.

Her third tour was her favorite, she tells co-anchor Hannah Storm. She was on the road for three months with Clay Aiken. "He's such a goober - so he makes it all the more fun. So it's a lot of fun. Performed barefoot, all these people were there," she says pointing at her fans.

Asked how how her new life has changed her, she says, "I've gotten wiser about the industry, a little more industry savvy. But just in general, same friends, same family, same fans."

And she set the record straight about being engaged: "My fingers tend to swell in the morning so usually it [ring] goes on my middle finger," she says. "I'm not engaged, no."

Some Facts About Kelly Clarkson