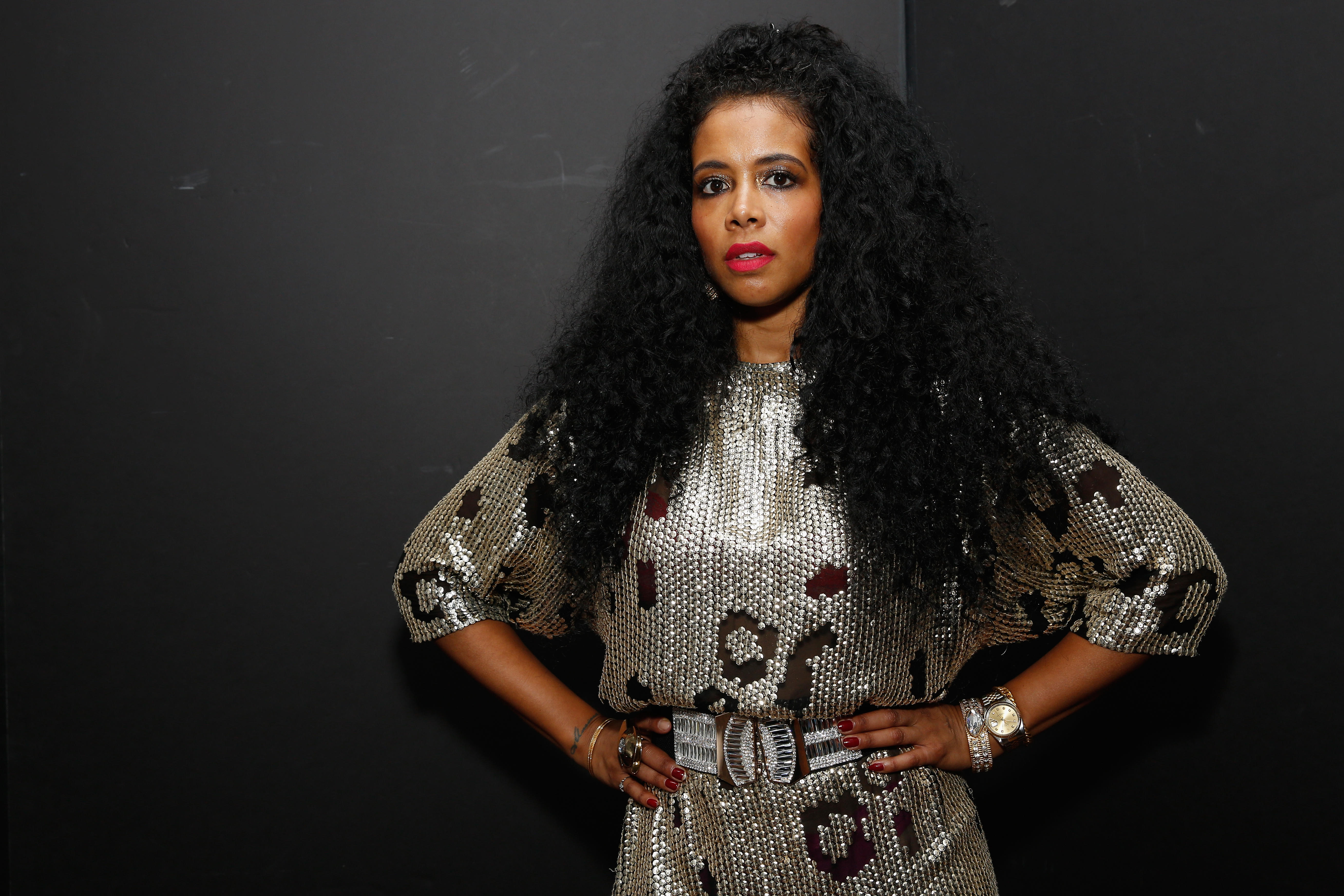 Singer Kelis is accusing her ex-husband Nas of "mental and physical abuse." The singer said in a new interview that she has waited nine years to say anything as their custody battle over son Knight Jones gains more headlines.

The singer said she and Nas had "really intense highs and really intense lows"; she said when money was coming in, the two had fun, but she also added that they were drinking and getting high a lot. She said the lows were "dark."

"A lot of drinking," she said, describing the bad times. "A lot of mental and physical abuse and it got to the point where if I wasn't pregnant, I might have stayed with him." Kelis said when she got pregnant she started thinking about leaving: "I felt like I wasn't going to bring a child into this."

The singer admitted that she and Nas both hit each other, saying, "Did he hit me? Mmhmm. Did I hit him back? Mmhmm."

Kelis said the last straw was when she saw photos of Rihanna after Chris Brown assaulted her.

"When the Rihanna and Chris Brown pictures came out I thought about coming out because I also had bruises all over my body," she said. "But I didn't say anything because I'm private. But seeing her the way she looked and then looking at myself … I felt embarrassed."

The pictures of Rihanna emerged in February 2009; Kelis filed for divorce from Nas in April 2009, when she was seven months pregnant.