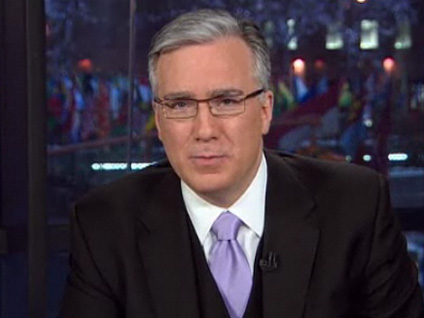 (Watch the video announcement below.)

In the video announcement, Olbermann said, "I wanted to go somewhere I could expand on and enlarge upon the work I'd already done, a place where journalistic integrity and analytical honesty would never be comprised by corporate synergy. A place where no one would proclaim the ultimate dishonesty, that balancing a lie for every truth was somehow fair."

He quipped, "[Current TV] gave me a title, an equity stake and a pony."