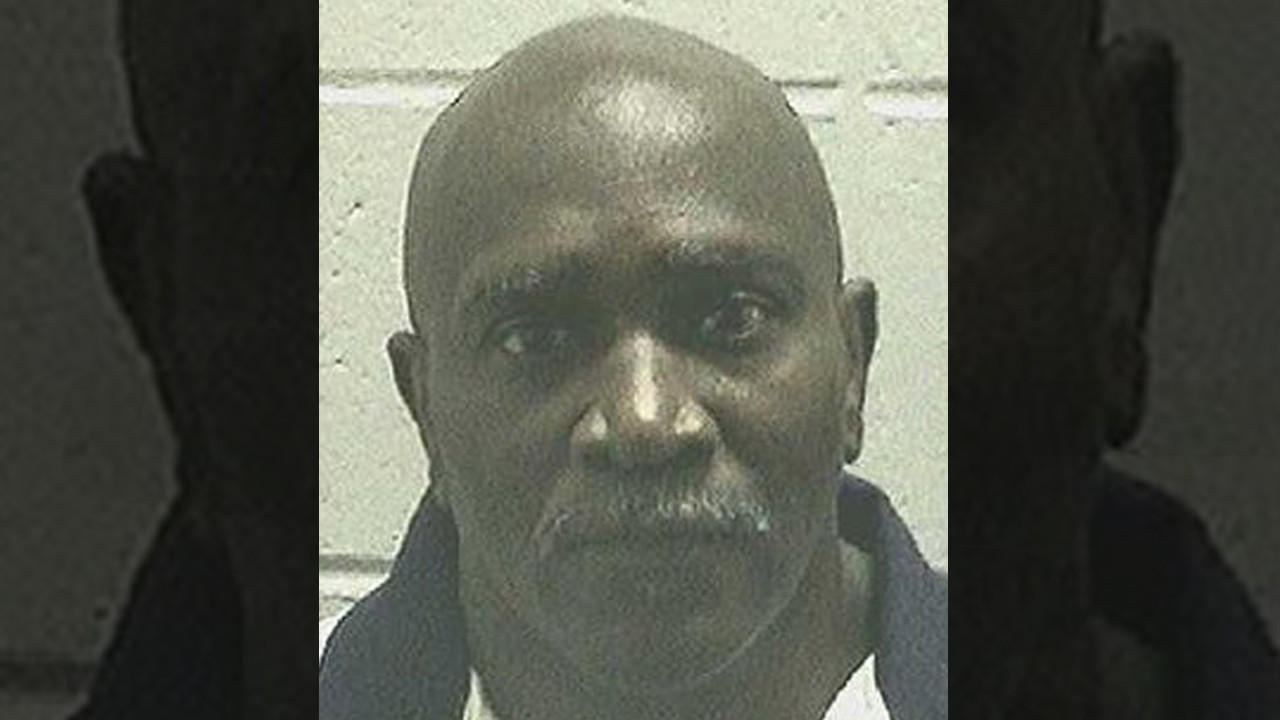 ATLANTA -- Shortly before he thought he would be put to death, a Georgia death row inmate recorded an apology to the family of the woman he killed.

Keith Leroy Tharpe was scheduled to be executed at 7 p.m. Tuesday. But the U.S. Supreme Court stepped in, granting a temporary stay to give the justices time to consider whether to take up an appeal in which his lawyers argued his death sentence was tainted by a juror's racial bias.

Tharpe, 59, was convicted of murder and kidnapping in the September 1990 slaying of his sister-in-law, Jacquelyn Freeman.

The Georgia Department of Corrections allows condemned inmates to record a final statement in a holding cell at about 5 p.m. on the day they are set to be executed. They are then given another opportunity to make a statement, which is also recorded, in the execution chamber minutes before the lethal drug begins to flow.

The corrections department on Thursday released a transcript of Tharpe's holding cell statement in response to an open records request from The Associated Press.

Tharpe starts his brief statement by apologizing to Freeman's family.

"You know because, uh, you know, me taking the life of her was very wrong and uh, I sincerely wish y'all would be able to be forgiving one day," the transcript reads. "You know and uh, like I say, I'ma say it again, I'm very sorry. And, uh, and, God bless y'all. That's all I can say."

Tharpe's wife left him in August 1990, taking their four daughters to live with her mother. About a month later, on Sept. 25, 1990, Tharpe's wife was driving to work with her brother's wife when Tharpe used a truck to block them. Armed with a shotgun, he ordered them out of their vehicle. He fatally shot Freeman during an argument over whether his estranged wife would go with him, his lawyers have said.

Years after Tharpe's conviction, his legal team interviewed jurors. A white juror freely used a racial slur and, according to a sworn statement he signed, said his study of the Bible had led him to question "if black people even have souls."

Courts have repeatedly ruled those statements are barred by state evidence rules, but Tharpe's lawyers argue two U.S. Supreme Court decisions issued earlier this year mean Tharpe's case should be reopened so a judge can consider whether he had a fair trial.