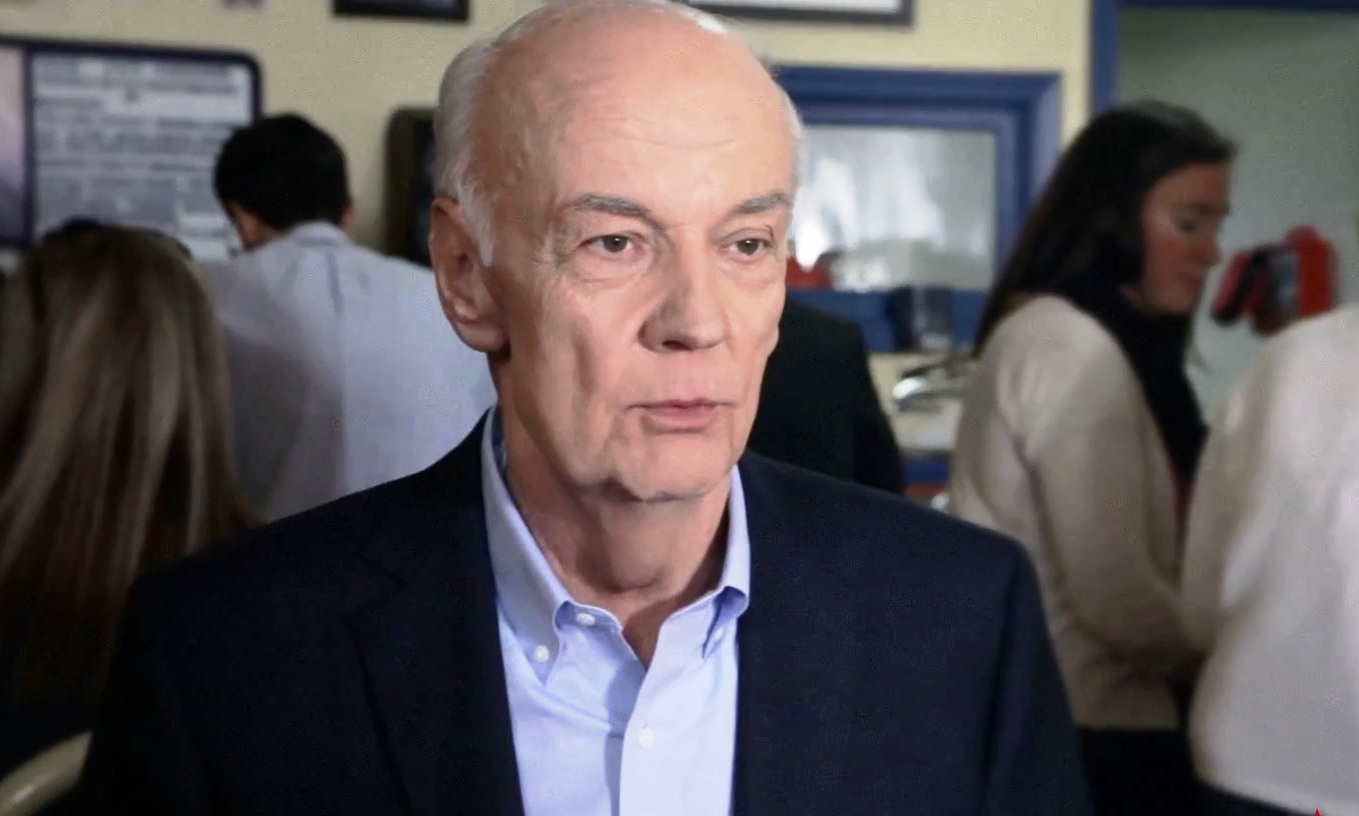 Keith Crisco, the North Carolina congressional candidate running in a Democratic primary election against Clay Aiken, was found dead in his home Monday. Crisco, 71, died from injuries sustained from a fall, WRAL reports.

The textile entrepreneur was running against the former American Idol star for the Democratic nomination in North Carolina's 2nd district. Crisco and Aiken both garnered about 40 percent of the vote in last Tuesday's primary. Aiken won just a 369-vote lead, leaving open the possibility of a recount or a runoff election. The winner of the primary would face off against Rep. Renee Ellmers, R-N.C.

Aiken said in a statement that is "stunned and deeply saddened" by Crisco's death and will suspend all campaign activities "as we pray for his family and friends."

"Keith came from humble beginnings," Aiken said. "No matter how high he rose - to Harvard, to the White House and to the Governor's Cabinet - he never forgot where he came from. He was a gentleman, a good and honorable man and an extraordinary public servant. I was honored to know him."

Democratic strategist Brad Crone said that he spoke with Crisco earlier in the day and that the candidate planned to concede the race Tuesday.

"This is a shocking day," Crone said in a statement to CBS News. "At Keith's instructions, I called Gary Pearce, an advisor to Mr. Aiken, to convey that Keith was going to concede the election tomorrow morning and would be calling Mr. Aiken to congratulate him."

The North Carolina board of elections said in a statement, "The State Board of Elections is saddened to hear of the passing of Keith Crisco. A native of North Carolina, we are grateful for Mr. Crisco's service to our state and his community through the years. Our thoughts and prayers are with the Crisco family during this difficult time."

Ellmers released a statement Monday saying her thoughts and prayers are with Crisco's family and friends.

"I am deeply saddened by this sudden and painful tragedy and wish God's blessings for Keith's family through the coming days," she said. "His kindness and dedication to his principles were models we should all strive toward, and he will be dearly missed."