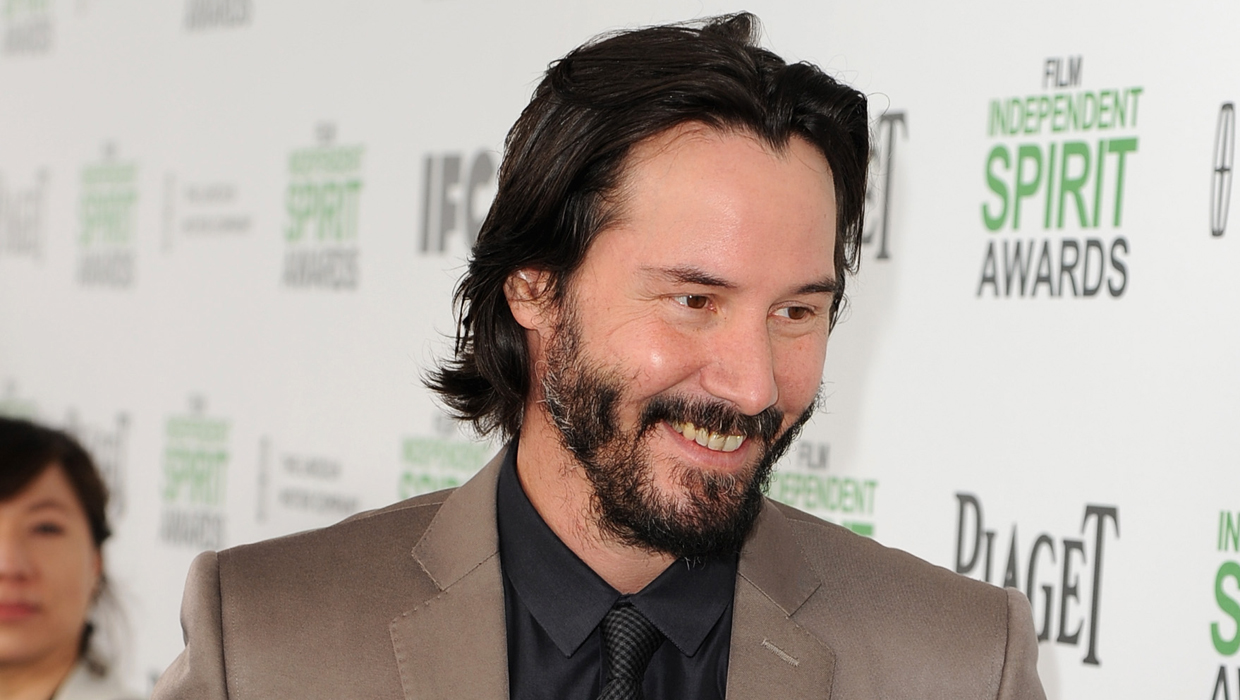 Actor Keanu Reeves' home was broken into by another woman.

Just days after a female intruder was found in Reeves' library, ET confirms a second woman broke into the actors home, and this time, clothing was optional.

According to The Wrap, the intruder was naked. The woman reportedly used his shower and swimming in his pool.

The Hollywood Division Watch Commander tells ET that the actor was not at home at the time of the incident, but his staff called the police. After the suspect was apprehended, she was taken in for mental evaluation.

For the Sept. 12 incident, Reeves was home and confronted the intruder in his library before calmly calling 911. The woman was also taken to a medical facility for psychiatric evaluation.

Reeves is one of many celebrities to encounter a home intruder. For more, see below: