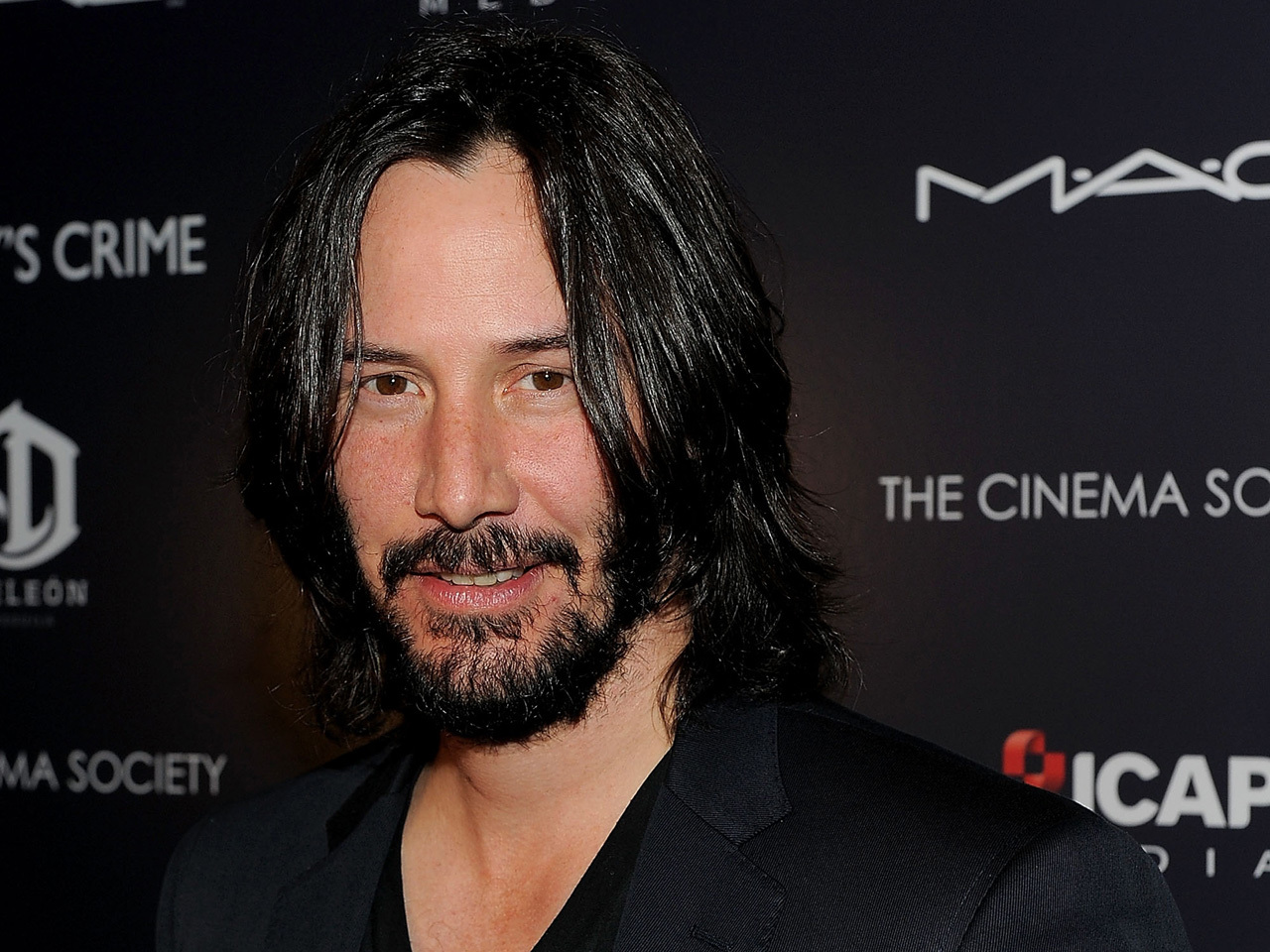 (CBS) While promoting his new film, "Henry's Crime," Keanu Reeves gave up some details on a third "Bill & Ted" movie.

A relaxed Reeves told MTV News that the original writers, Chris Matheson and Ed Solomon, were about six weeks away from delivering a draft. Reeves filled in some story details with the disclaimer that the writers could have done something different since he last talked with them.

"Bill and Ted were supposed to have written the song that saved the world. It hasn't happened. And they've become possessed by trying to do that," he told MTV News. "And there's an element of time and they have to go back to," he said, trailing off. "Anyway."

When it was pointed out to him that Bill & Ted would be nearly 50 by the time the movie was made, Reeves replied with a laugh, "Yeah. That's pretty excellent."

Reeves had been acting in films and television for about five years and had a significant part in "The River's Edge" and a key supporting role in "Dangerous Liaisons," but it was "Bill & Ted's Excellent Adventure" that put him on the map in 1989. A sequel, "Bill & Ted's Bogus Journey," did better with critics than its predecessor but didn't fare as well at the box office.