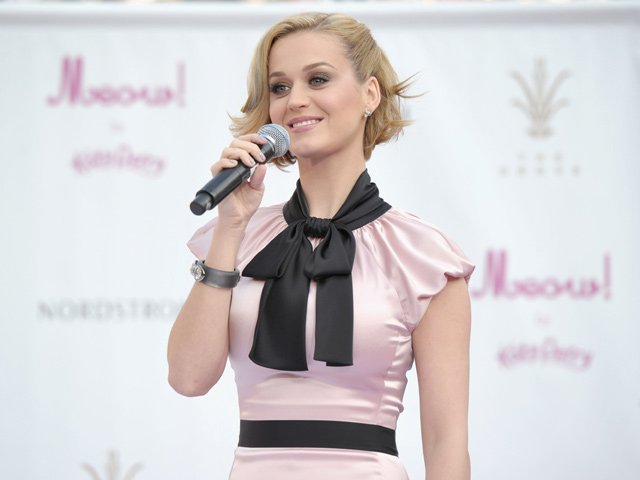 On tap to present are Gwyneth Paltrow, Drake, Dierks Bentley and Miranda Lambert. LL Cool J will emcee the ceremony, serving as the first Grammy host in seven years. The event will air live on CBS, starting at 8 p.m. ET.

Perry and Brand announced they were splitting at the end of 2011, citing irreconcilable differences.

The California native won big at the People's Choice Awards in January, but didn't attend the event.