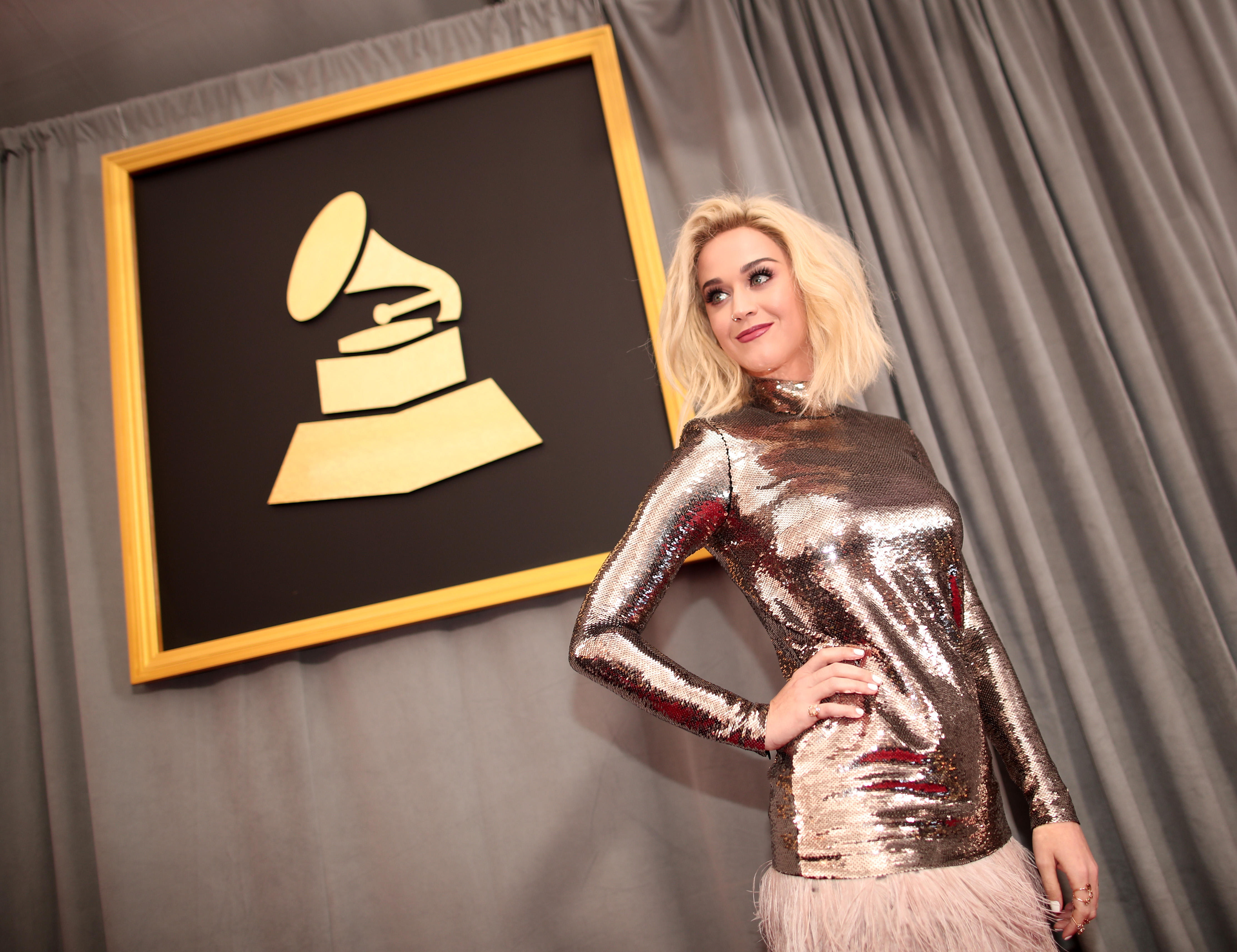 Katy Perry opened up about her sexuality this weekend, revealing that she “prayed the gay away” after grappling with her own curiosity.

Perry accepted the National Equality Award at a gala dinner for the Human Rights Campaign in Los Angeles Saturday night. During her speech, she delved into her own personal history.

“I’m just a singer-songwriter, honestly. I speak my truths and I paint my fantasies into these bite-sized pop songs. For instance, ‘I kissed a girl and I liked it,’” she said, quoting her breakout hit single. “Truth be told, I did more than that.”

“What I did know was that I was curious,” said. “Even then I knew that sexuality was not as black and white as this dress.”

But Perry, the daughter of two pastors, explained that her religious upbringing made grappling with those feelings extremely difficult. “When I was growing up, homosexuality was synonymous with the word ‘abomination’ and ‘hell,’” she said, adding that she “prayed the gay away at my Jesus camps.”

Perry concluded her speech with a message of hope, though, pointing out how far she’d come from those days. “I stand here as real evidence for all, that no matter where you came from, it is about where you are going -- that real change, real evolution and real perception shift can happen, if we open our minds and soften our hearts,” she said.