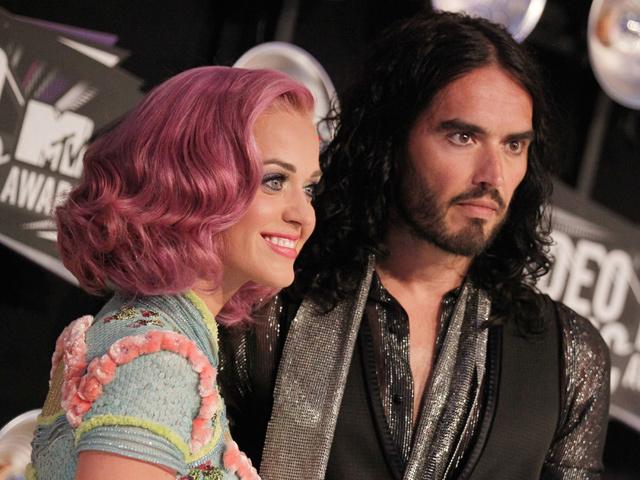 (CBS) Katy Perry insisted that her life is not the soap opera the tabloids make it out to be, when she dismissed rumors that she and her husband-of-one-year Russell Brand were getting a divorce.

The Internet was abuzz with speculation that the Grammy-nominated singer was planning to separate from her husband, English comedian and actor Russell Brand. Perry took to Twitter Wednesday to shoot down that claim, among others.

"First I'm pregnant & then I'm divorced. What am I All My Children?! #ericakane #pshhh #ifihadadollarforevertime...," the 27-year-old wrote on the site.

Though Perry says she is not pregnant now, during an appearance on "The Ellen DeGeneres Show" she said having children is "one of the reasons you get married," according to Us Weekly.