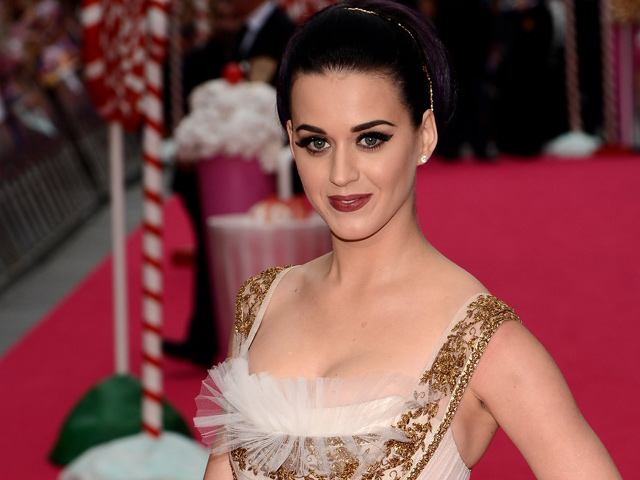 (CBS/AP) The snack brand Popchips has announced that pop star Katy Perry will be its newest celebrity endorser.

According to a company statement released Wednesday, the pop star has become an investor and representative for the chips. Perry says she'll be its creative partner.

Perry, who is the subject of the recently released 3-D documentary, "Katy Perry: Part of Me," joins Ashton Kutcher as a celebrity endorser of the snack food. Kutcher's regional ads garnered some criticism earlier this year when one depicting him as an Indian man was seen by some as racist. It was pulled and the company said there was no intent to offend.

Perry's ads will be unveiled in the fall.