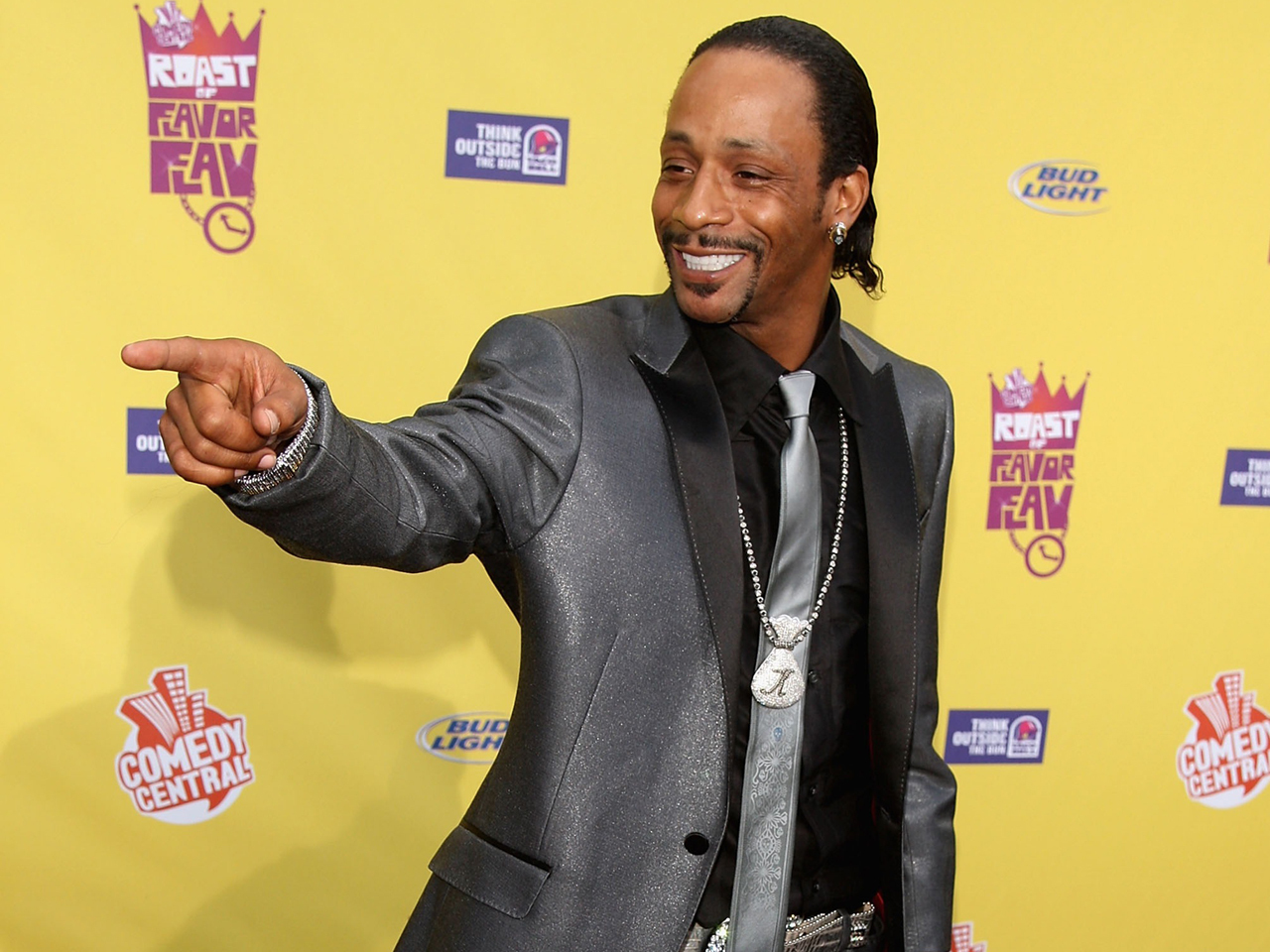 Embattled comedian Katt Williams faced yet another arrest this weekend, this time in Los Angeles on suspicion of battery.

Williams was arrested Sunday morning at the Sportsmen's Lodge hotel in Studio City after a female employee reported being injured during an altercation with the "Norbit" star, LAPD officials said.

Williams was arrested on a misdemeanor count of battery and was released Sunday afternoon on $20,000 bail. He is scheduled to appear in court on Aug. 18.

Earlier this year, Williams was charged with disorderly conduct following a fight with a teenager at a youth soccer game in Georgia. He has also pleaded not guilty to robbery charges in a case involving the theft of a woman's camera outside a Beverly Hills studio. That case is ongoing, and Williams faces up to seven years in prison if convicted.