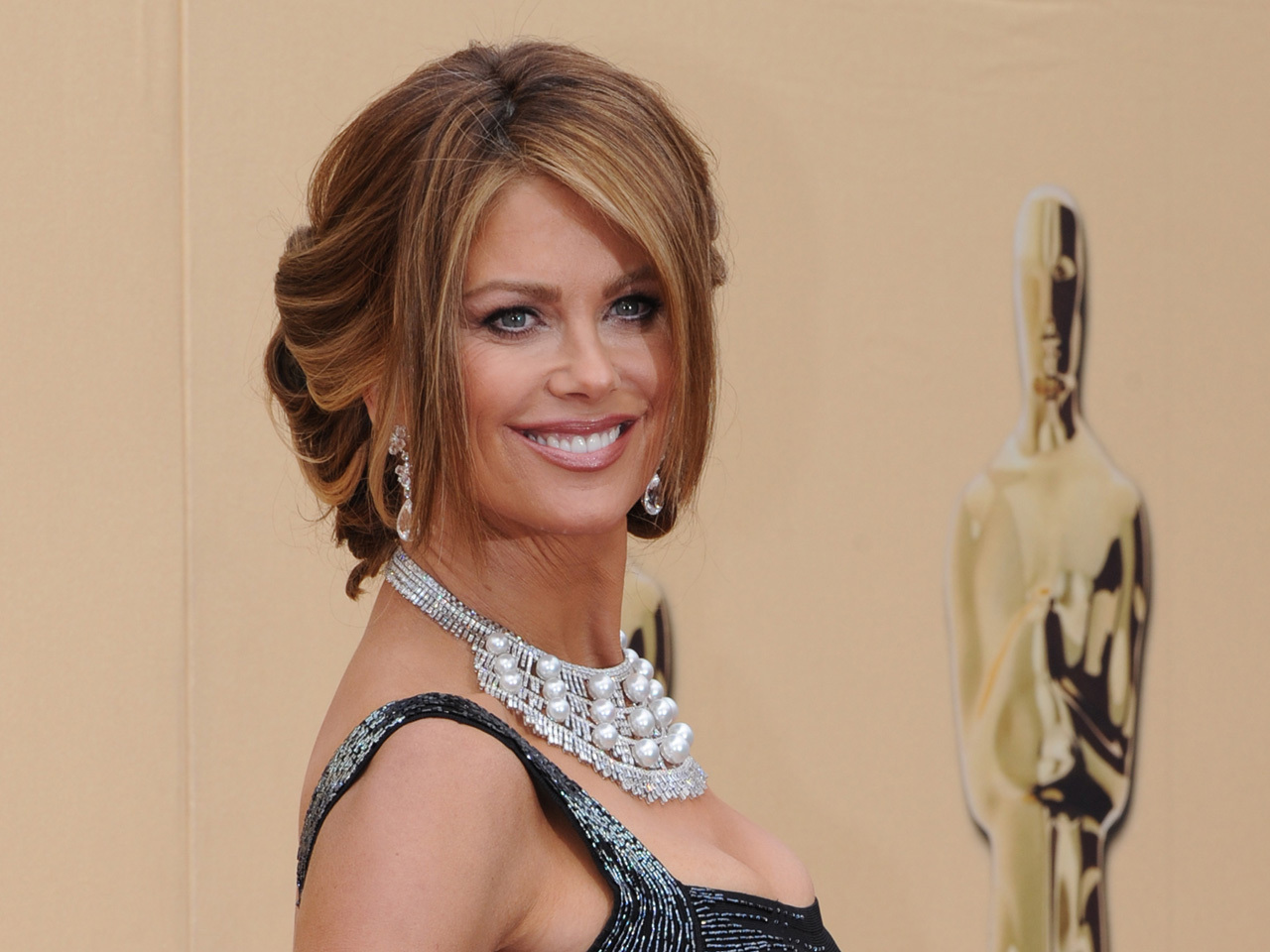 (CBS) It helps to be both a stunning supermodel and a savvy businesswoman. Kathy Ireland should know. The former Sports Illustrated covergirl is the richest supermodel around, according to Forbes magazine, which has dubbed Ireland a "$350 million mogul."

The magazine reports that Ireland, 48, sold $2 billion worth of licensed products at retail last year - more than merchandising queen Martha Stewart, who raked in an estimated $900 million.

Forbes says Ireland is part of a growing number of "model-preneurs" - but Ireland clearly leads the pack because of her business ventures. According to estimates, supermodel Giselle Bundchen has a reported net worth of $151 million, followed by Tyra Banks at $90 million and Christie Brinkley at $80 million. Kate Moss has an estimated net worth of $78 million, while Heidi Klum is at $70 million.

As for Ireland, she ventured into retail back in 1993 with a line of socks at K-Mart and has been moving up ever since. As majority owner and CEO of Kathy Ireland Worldwide, Ireland markets home goods products ranging from flooring and furniture to rugs and candles.