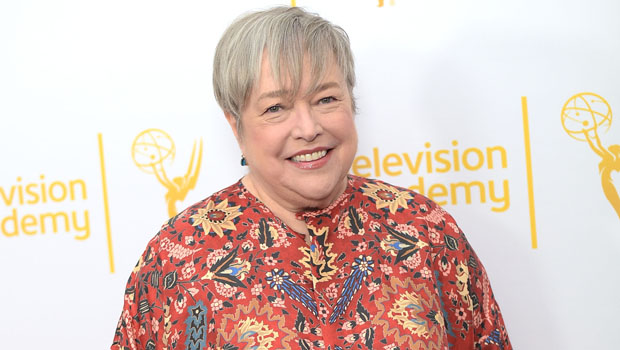 Kathy Bates clearly has high hopes for her first foray into streaming TV.

The Oscar-winner and former "Harry's Law" star has signed on to lead "Disjointed," a new Netflix sitcom from "Big Bang Theory" creator Chuck Lorre that centers on the employees of a Los Angeles-area marijuana dispensary.

Netflix gave the series -- a multi-camera sitcom -- a 20-episode order after it was shopped around to broadcast, cable and streaming networks, according to the Hollywood Reporter.

The series will star Bates as a woman who runs a dispensary along with her employees, her 20-something son and a "deeply troubled" security guard.

"All of them are more or less constantly high," according to the report.

Bates previously worked for Lorre when she appeared on "Two and a Half Men." Ashton Kutcher, who also starred on "Two and Half Men," has a sitcom with Netflix, "The Ranch," which was recently renewed for a second season.