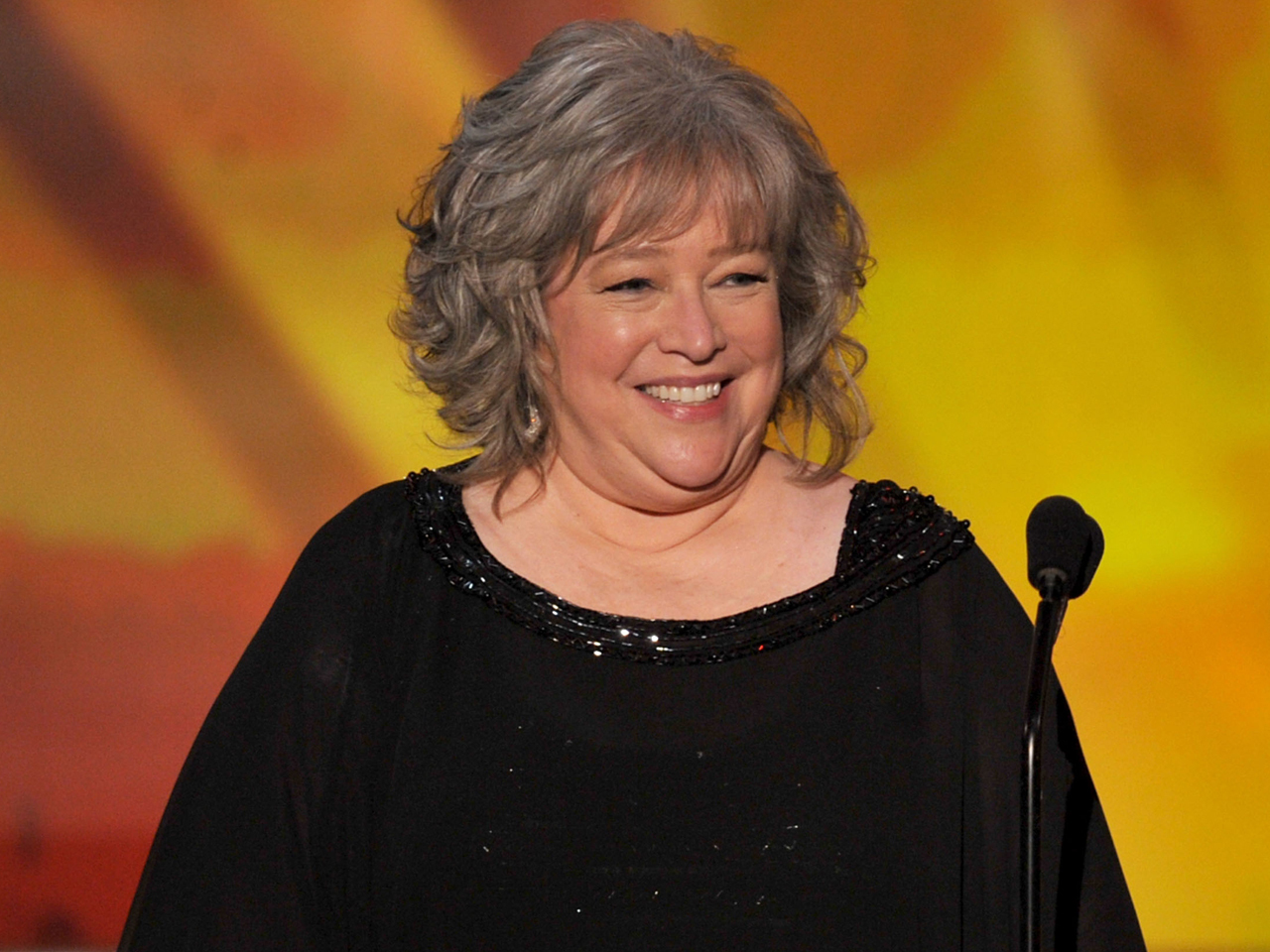 (CBS News) Kathy Bates has revealed she has been battling breast cancer.

The 64-year-old actress was diagnosed several weeks ago and recently had surgery, she told People.

"After much consideration, I underwent a double mastectomy," Bates revealed to the site in an exclusive announcement. "Luckily, I don't have to undergo radiation or chemo. My family call me Kat because I always land on my feet and thankfully this is no exception."

Bates appears to be keeping a positive attitude.

"My doctors have assured me I'm going to be around for a long time," she said. "I'm looking forward to getting back to work doing what I love to do."

And with that, the Academy Award-winning actress has no plans to slow down. She expects to attend the 64th annual Primetime Emmy Awards on Sept. 23, where she's nominated for two honors - outstanding lead actress in a drama series for NBC's "Harry's Law" and outstanding guest actress in a comedy series for CBS' "Two and a Half Men."

This isn't Bates' first battle with cancer. In 2003, she quietly underwent surgery and chemotherapy for ovarian cancer,