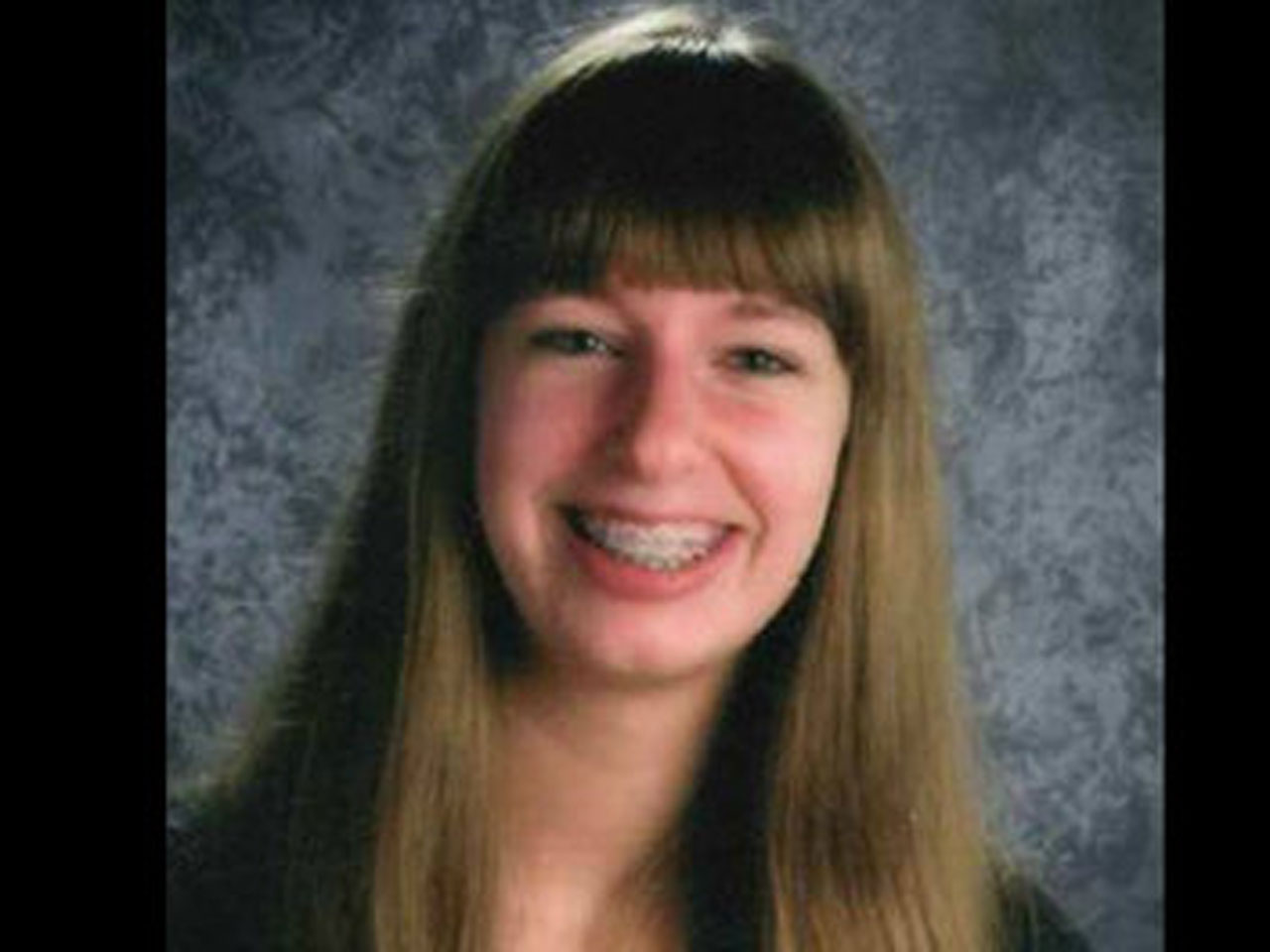 The teen has since been transported back to Wisconsin where she was reunited with her family, according to the station.

Officials say Stalbaum left Wisconsin of her own free will and was found alone. They are not looking for anyone in connection with her disappearance, reports the station.

Detectives are letting the teen rest and letting her family process what happened before they talk to her.

Officials read a statement from the family that thanked the community for their outpouring of support and help in trying to bring Stalbaum home safely, reports the station.

The teen has reportedly expressed a desire to get back to normal life.

Police have not said how long Stalbaum was in Chicago or how she got there.

Authorities in Waukesha County say Stalbaum had texted a friend early Nov. 5 saying she had missed her school bus and would be riding her bike to Kettle Moraine High School, two miles from her home.

Her bike was found Nov. 7 across the street from Waukesha Memorial Hospital, according to the station.