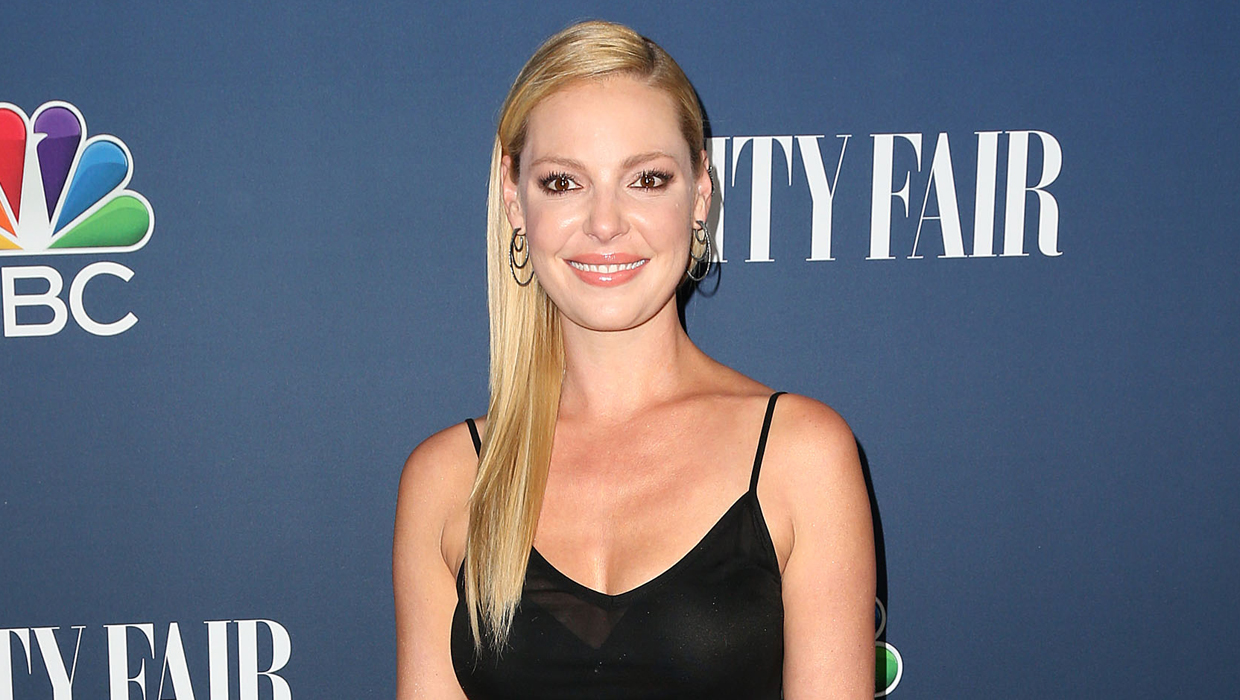 Katherine Heigl is hoping to mend fences with Shonda Rhimes.

The actress says she regrets getting on the showrunner's bad side during her time on "Grey's Anatomy," to the point where Rhimes said in a recent interview that there are "no Heigls" on the set of "Scandal" and that she doesn't "put up with b------- or nasty people."

Heigl responded to those comments in an interview with Mario Lopez for "Extra" while promoting her new series, "State of Affairs."

"The last one with Shonda... it sucks," she said of Rhimes' comments, which came from a Hollywood Reporter interview. "I am sorry that she feels that way and I wish her nothing but greatness, and I have nothing negative to say about Shonda. I'm a big fan of her work. I watch 'Scandal' every week, and so I'm sorry she's left with such a crappy impression of me. I wish I could do something to change that. Maybe I will be able to someday."

Heigl has also tried to combat the rumors that she's "very rude," addressing them head-on in a Facebook Q&A earlier this month and talking to Lopez about the negative image people have of her.

"Yeah, that took some stomaching and having to just go, okay, there's nothing I can do about this except to sort of prove it wrong, you know, and the only way to prove it wrong is for people to have a work experience with me that doesn't speak to that at all," she admitted.