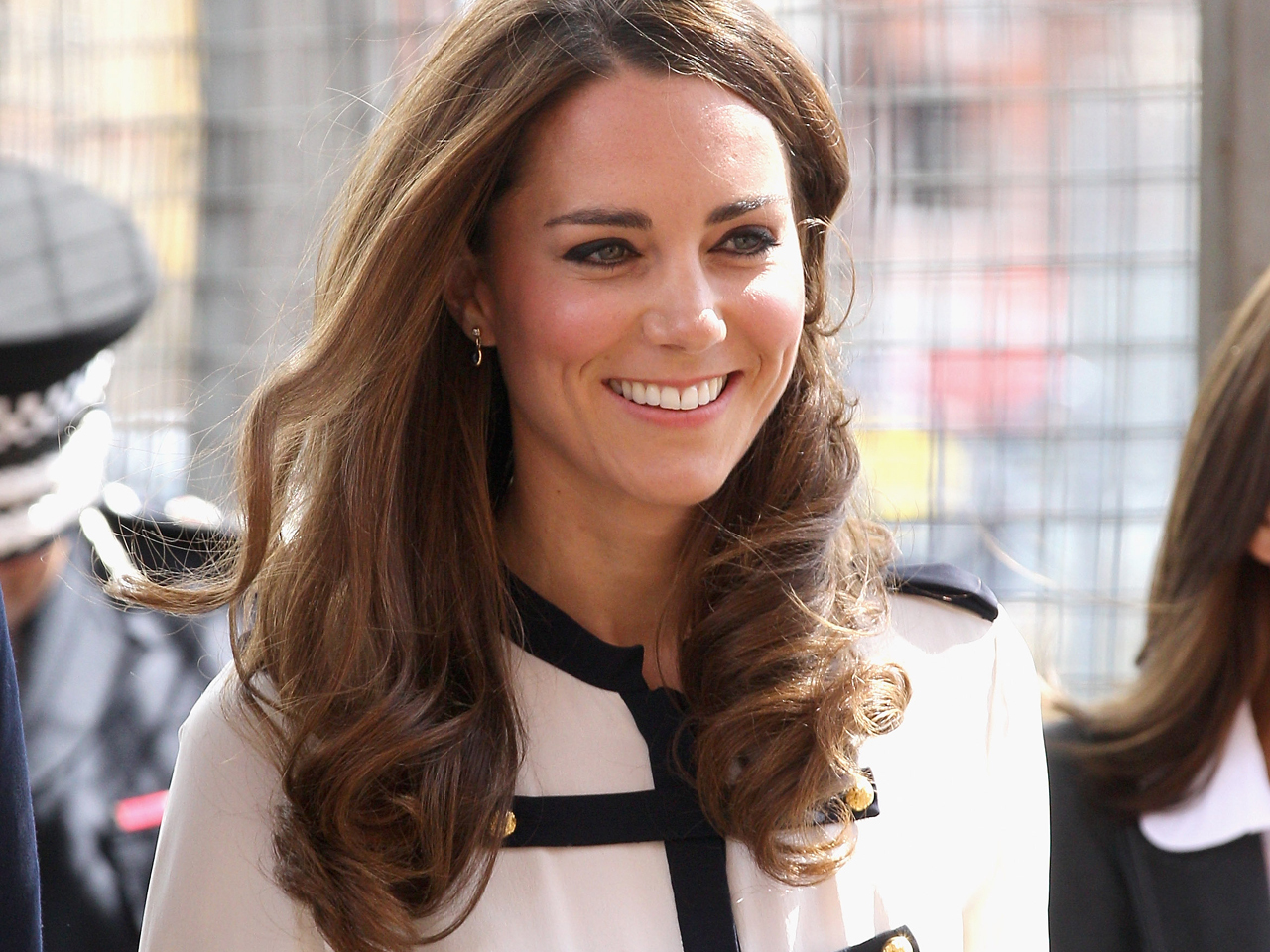 (CBS) Kate, Duchess of Cambridge may be following in the footsteps of her mother-in-law with a new military role.

Plans are being made for the 30-year-old to take on a role with Princess Diana's old army regiment, according to a British report.

According to the U.K.'s The People, she'll be made honorary colonel of the Princess of Wales' Royal Regiment.

An aide reportedly told the website, "A final decision will be made in a few weeks but the plan to head up Diana's regiment is advanced."

"Kate doesn't want to be seen as copying Diana but she likes to pay tribute. She'd take the role very seriously indeed," the aide continued.

The Princess of Wales' Royal Regiment, known as The Tigers, is the most decorated of all British army regiments, with 57 Victoria Crosses (a military decoration awarded for "gallantry in the presence of the enemy"), according to the Daily Mail.

Diana had to quit as colonel-in-chief of the regiment when she and Prince Charles divorced in 1996, the paper adds.

Kate will also reportedly join husband Prince William and his brother, Prince Harry, in a charity partnership with the Forces in Mind Trust, which helps former servicemen and women who are having trouble adjusting to civilian life.