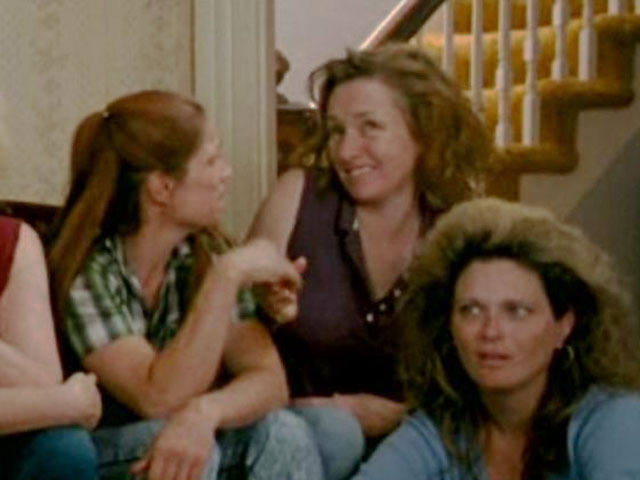 Her co-star Amy Adams paid a visit to "Conan" Wednesday to talk about her new film "The Fighter," which also stars Mark Wahlberg and Christian Bale.

After briefly talking about her mother, who use to be a semi-pro body builder, and explaining her decision to remain a redhead, the actress revealed to the studio audience that Conan O'Brien's younger sister is also featured in the movie.

Kate O'Brien, who makes her acting debut in the film, plays one of the sisters of "Irish" Micky Ward (Wahlberg) and Dicky Eklund (Bale).

"The Fighter", which earned a few Golden Globe nominations, opens in theaters Friday.

A clip from movie with the younger O'Brien is featured at the end of the interview below.