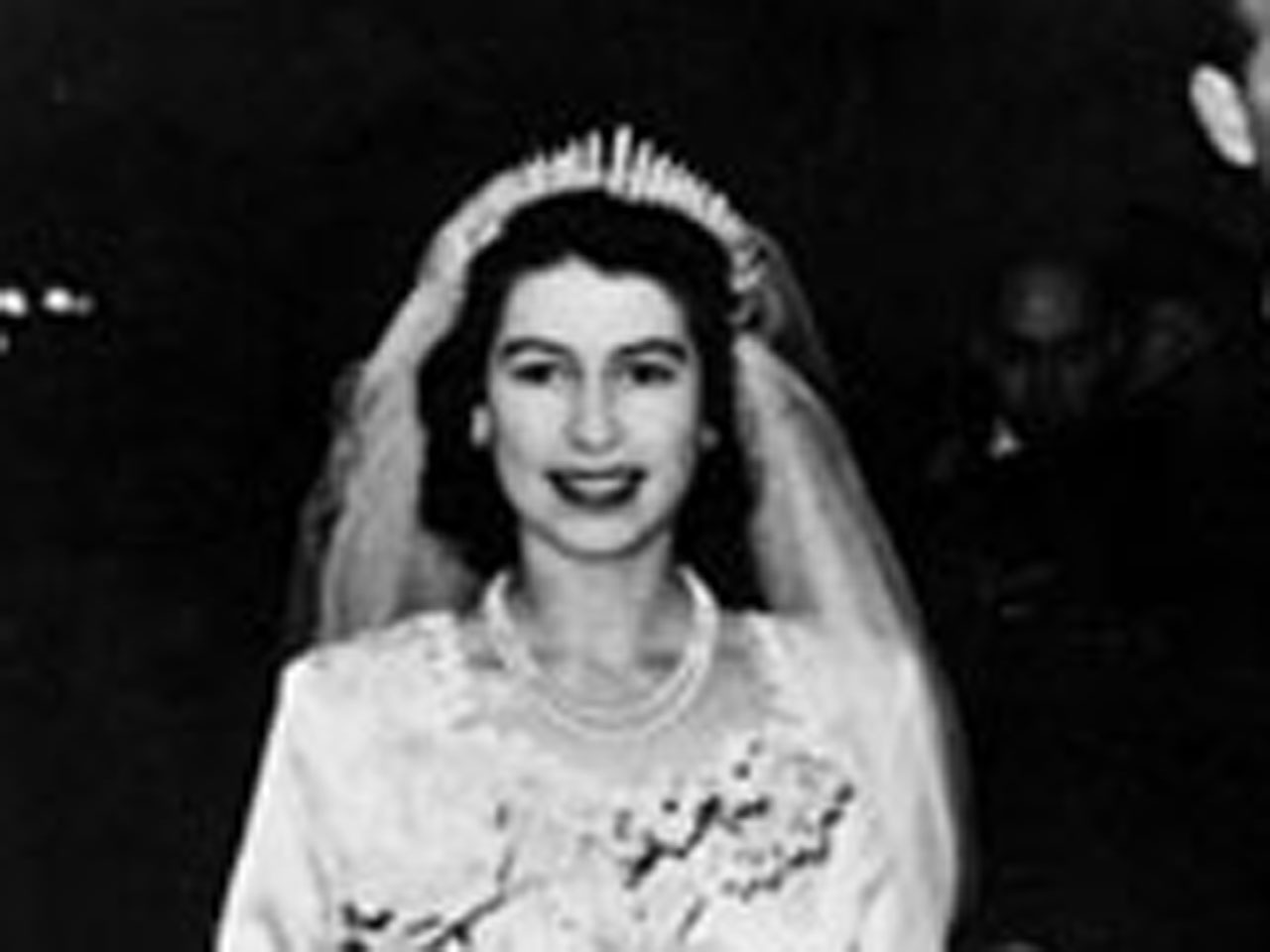 (CBS) Kate Middleton may wear the same tiara that Queen Elizabeth II wore for her own wedding as her "something borrowed" when she ties the knot to Prince William on Friday.

Speculation that Middleton will wear the Queen's diamond encrusted Russian Fringe tiara first began after a gambler placed a sizeable bet on the tiara as the chosen royal wedding headpiece.

According to the UK's The Sun, a "well-spoken, middle-aged woman" tried to place a 6,000 pounds (about $9,886) bet on the tiara at a betting establishment in Ascot, Berkshire, but was denied by the manager who believed she had "insider information."

Her wager was later accepted at a nearby branch, where she reportedly obtained odds of 12-1.

"If the punt comes home, we'll lose a fortune," a spokesman at the branch told the newspaper. "This woman either has more money than sense, or she is very well informed."

The tiara, which is part of the Queen's personal gem collection, has been worn by handful of British royals, including Queen Victoria, Queen Mary and the Queen Mum.

It was also worn by Princess Anne when she wed Captain Mark Phillips in 1973.