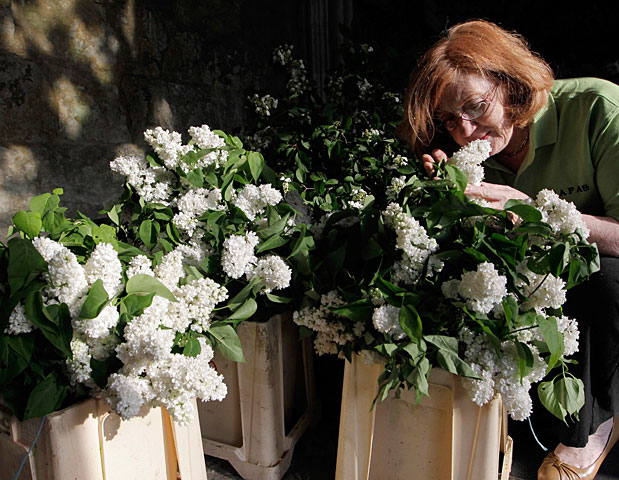 (CBS) Kate Middleton and Prince Harry are at Westminster Abbey Thursday morning for what is expected to be the last formal rehearsal before Middleton's Friday morning wedding to Prince William.

According to a release from Clarence House, Prince William is not expected to take part in the rehearsal. Among those taking part are the bridesmaids, the pages and some members of the Middleton family, including Kate's father, Michael.

It is not known how long the rehearsal will last or where Middleton will go when it's over. She reportedly arrived from Clarence House, where wedding visitors are expected all day.

Her family is staying at the Goring Hotel near Buckingham Palace.

Last-minute preparations are taking place at the Abbey all day Thursday. Clarence House says the Abbey may schedule further rehearsals but none will involve Middleton or members of the royal family.