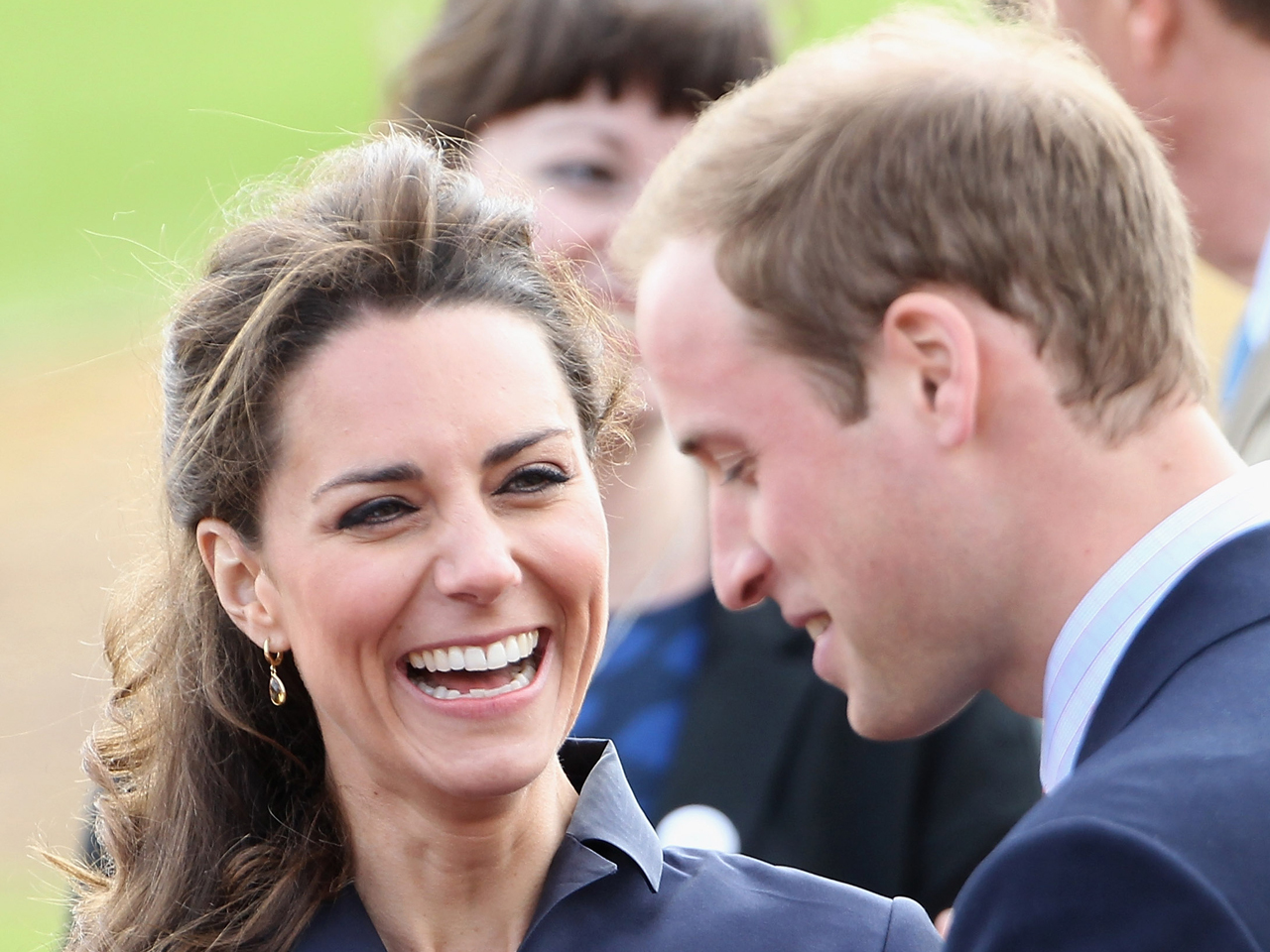 No doubt, royal bride-to-be Kate Middleton is busy taking care of the last minute details of her wedding, now, a little more than two weeks away.

As part of her preparations, she took part in a very important secret ceremony last month at St. James Palace. She was confirmed in the Church of England by Rev. Richard Chartres, who will oversee her wedding to Prince William on April 29.

The bishop is the same clergyman who confirmed Prince William.

On "The Early Show," royal contributor Victoria Arbiter reported this ceremony is to make Middleton a full-fledged member of the church, which is fitting considering Prince William will be the head of the Church of England.

Middleton, Arbiter noted, was baptized in the church as a baby.

In other royal wedding news, Prince William has invited all 27 members of his Royal Air Force (RAF) squadron to the wedding.

"Early Show" co-anchor Erica Hill said, "It's great. But it begs the question, who will stay on the base there while they're at the wedding?"

Arbiter replied, "Well, he has invited all 27 members of his squadron, along with their partners. But very nicely the RAF search and rescue crews in the area have all volunteered to cover for the men while they take three day's leave of absence in order to attend the wedding. They did tell us William is a great member of the team and their only hiccup with him really is that he supports Aston Villa Football Club."

Hill said, "It's all about which football club you support. Or soccer as we say here in the states."

"This poor woman can't catch a break with her weight," Hill said. "She was looking very slim at her last appearance on Monday and now we're learning she resized her (engagement) ring a little bit. Are they ever going to leave her alone?"

Arbiter replied, "I wish they would leave her alone. I agree with your sentiment exactly, poor Kate. Princess Beatrice was skewered by the press because she put on too much weight. Yes, (Kate) happened to resize her ring. Not everyone has the same size finger. If it's slipping a little bit, that's a big stone. She wants to make sure it's very comfortable."

She added, "If I were saying 'I do' in front of (billions) I would be extra-skinny, too."

Hill said, "I'd probably be too nervous to eat."