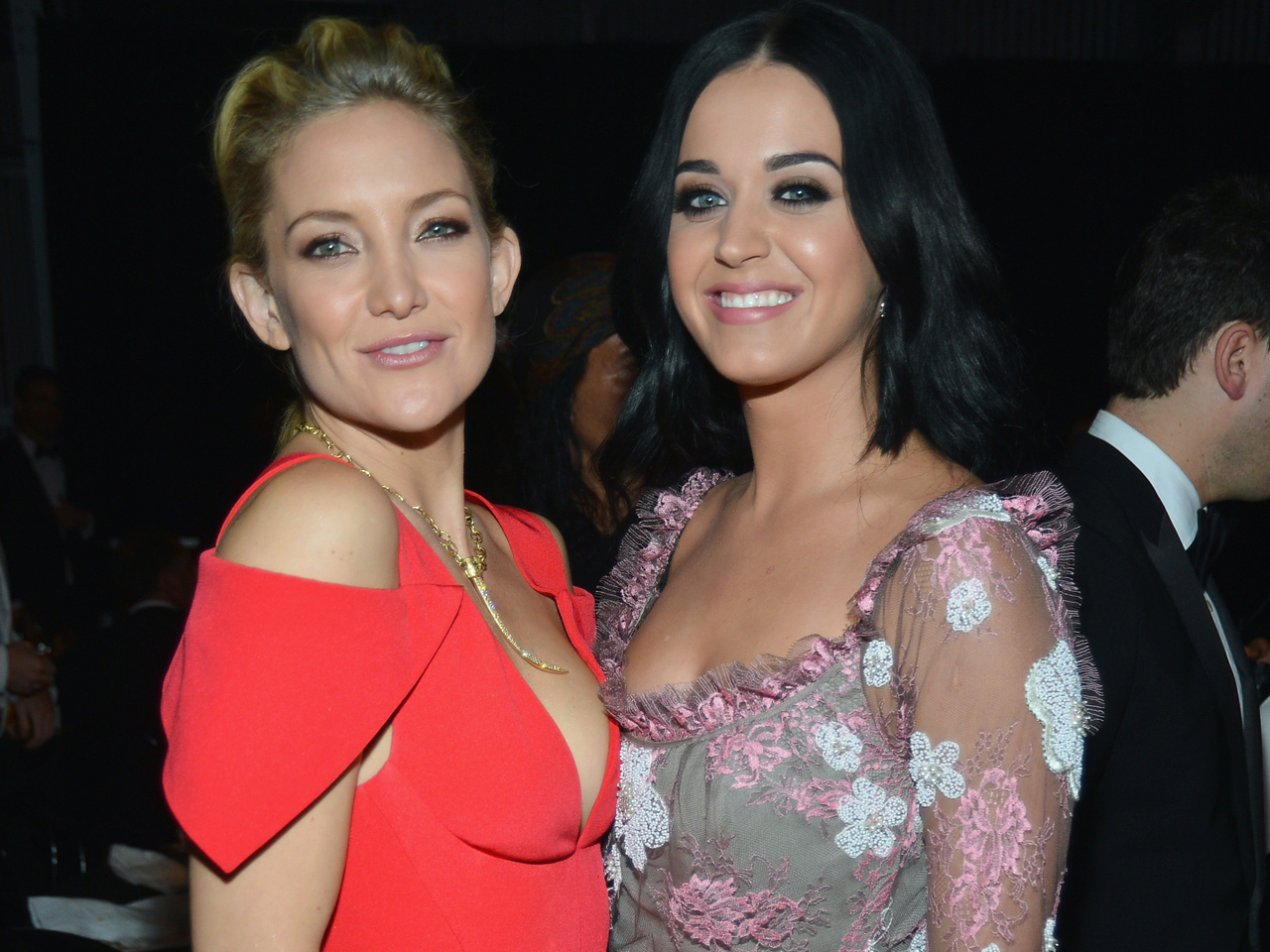 Kate Hudson, Sarah Jessica Parker, and Katy Perry were among the celebrities who attended the amfAR Inspiration Gala Thursday night in Los Angeles.

The event, hosted by comedian Chelsea Handler, was held to benefit the nonprofit AIDS Research organization.

Parker wore a classic black gown by Chanel and Hudson showed off her figure in a red gown by Prabal Gurung.

Parker presented the Piaget Inspiration Award to CAA partner Kevin Huvane for all that he has done for amfAR and Perry performed at the event.

In a video, some of Huvane's clients sent their well-wishes including, Nicole Kidman, Rob Marshall and Glenn Close, who recalled calling Huvane after a career disappointment while she was in New York and he was in L.A. and recieving flowers 15 minutes after their conversation ended, reports The Hollywood Reporter.

Other celebrities who were in attendance included Oscar-winner Octavia Spencer and Parker's "Sex and the City" co-star Kristin Davis.