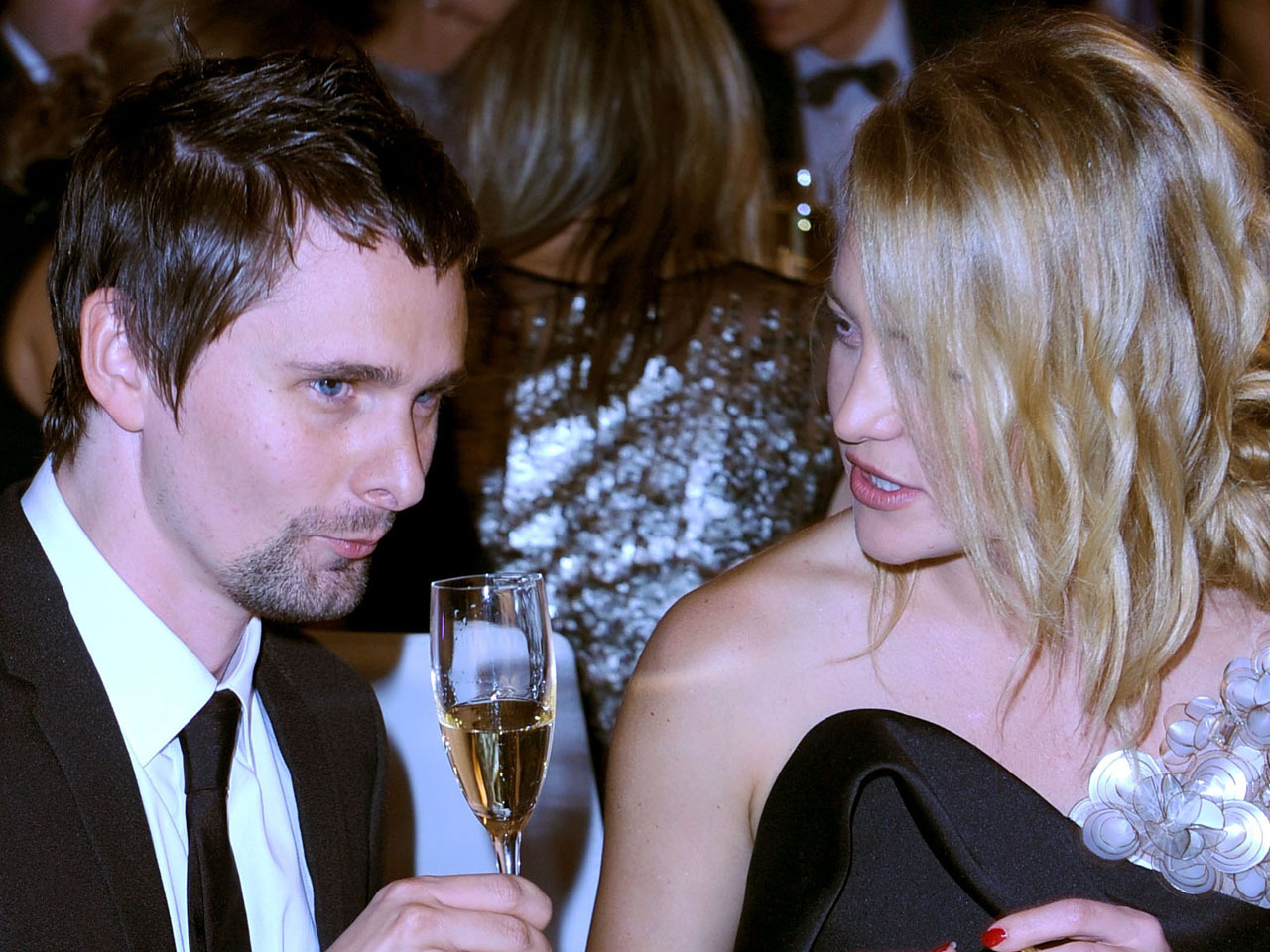 (CBS) Kate Hudson and her beau, Muse frontman Matthew Bellamy, are engaged to be married.

The actress, who is expecting the couple's first child together, shared the news on the"Today Show" Wednesday morning.

"It just happened a week ago, I'm so glad you noticed," she told host Matt Lauer, who pointed out the large diamond on her ring finger. "I haven't really announced it and I felt like the announcing thing feels so silly, and I was just waiting for someone to notice."

Hudson didn't share any details about the proposal, only saying that it was "very sweet, very romantic."

It will be the second marriage for Hudson, who will next be featured in "Something Borrowed" with Ginnifer Goodwin and John Krasinski. She was previously married to The Black Crowes rocker Chris Robinson, with whom she has a 7-year-old son named Ryder.